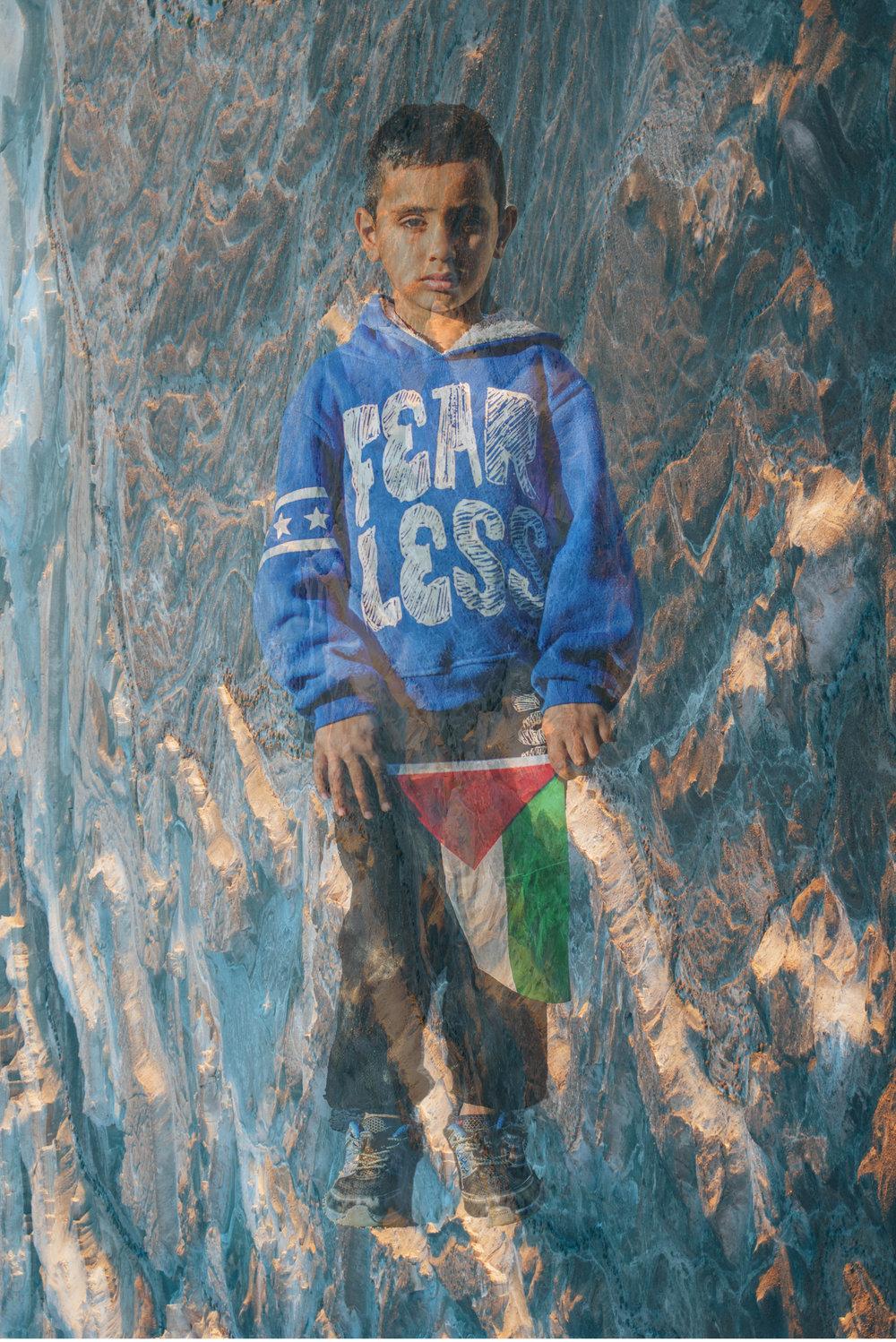 This is a composite image of a young Palestinian boy in Jericho, holding up a Palestinian flag. The other image is of Masada an ancient stone fortress in Israel, located high above the Dead Sea on a tall, rocky mesa.

Jericho, Arabic Arīḥā, town located in the West Bank. Jericho is one of the earliest continuous settlements in the world, dating perhaps from about 9000 BCE. Archaeological excavations have demonstrated Jericho’s lengthy history. The city’s site is of great archaeological importance; it provides evidence of the first development of permanent settlements and thus of the first steps toward civilization.
Masada is an Israeli national park and a UNESCO World Heritage Site, the 840-acre complex holds well-preserved ruins attesting to the history of the ancient kingdom of Israel and the courage of its people in the face of a Roman siege. 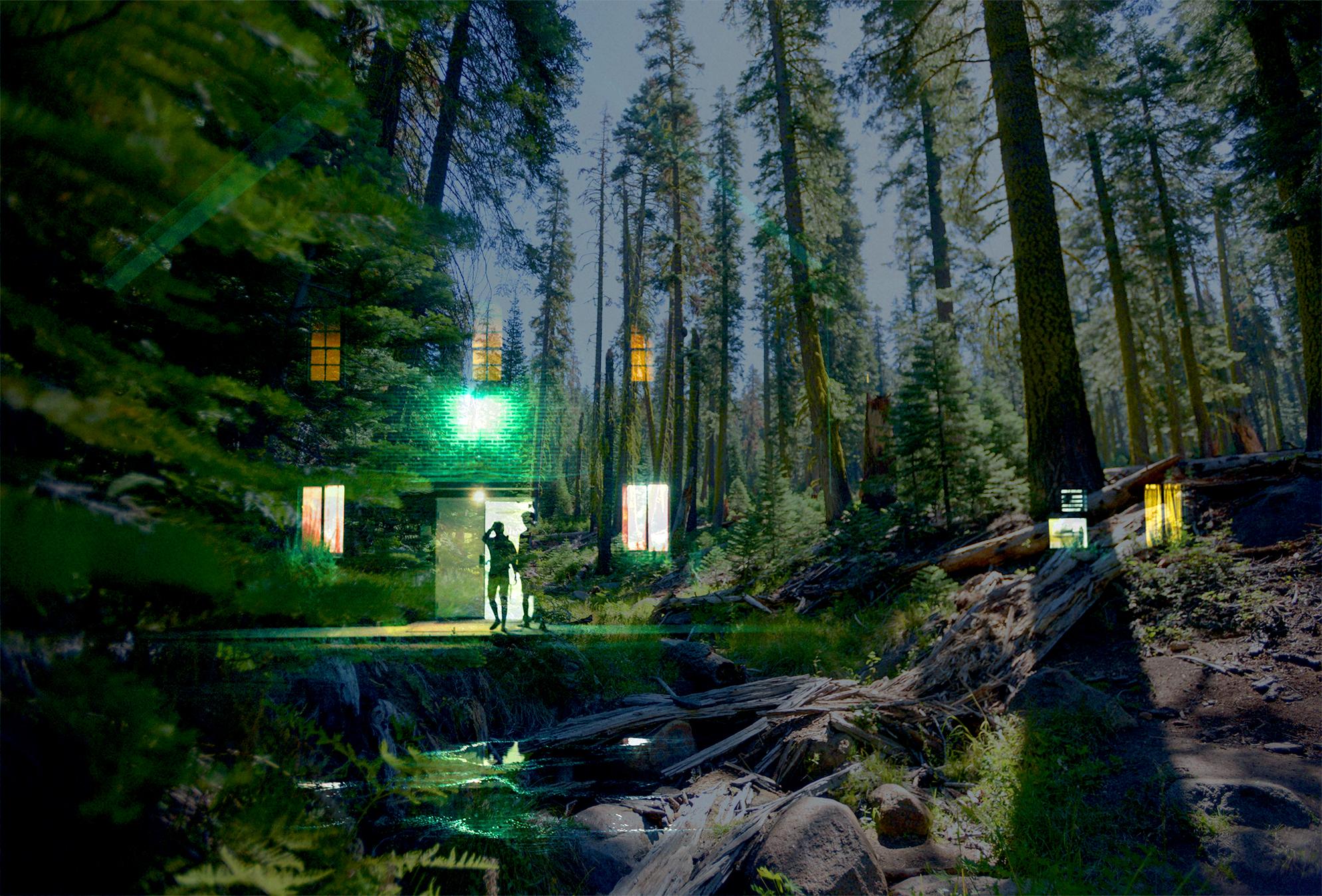 This is a composite image of a church in Fountain Colorado and landscape in Yosemite National forest during a cycling trip across the US in support of affordable housing. 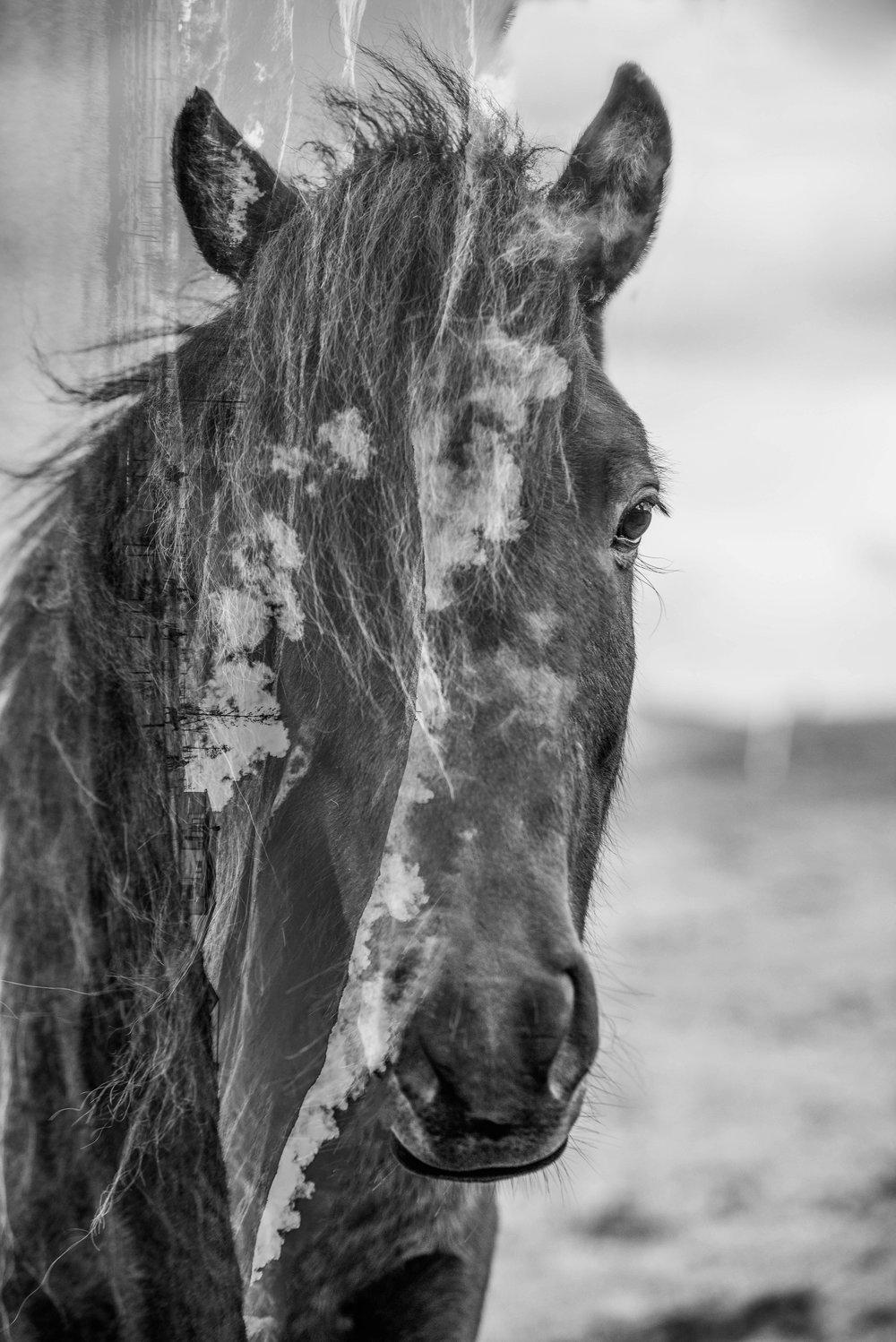 A composite of an Icelandic pony in northern city Akureyri Iceland and geothermal rivers in Hverfisgata Geothermal Park. 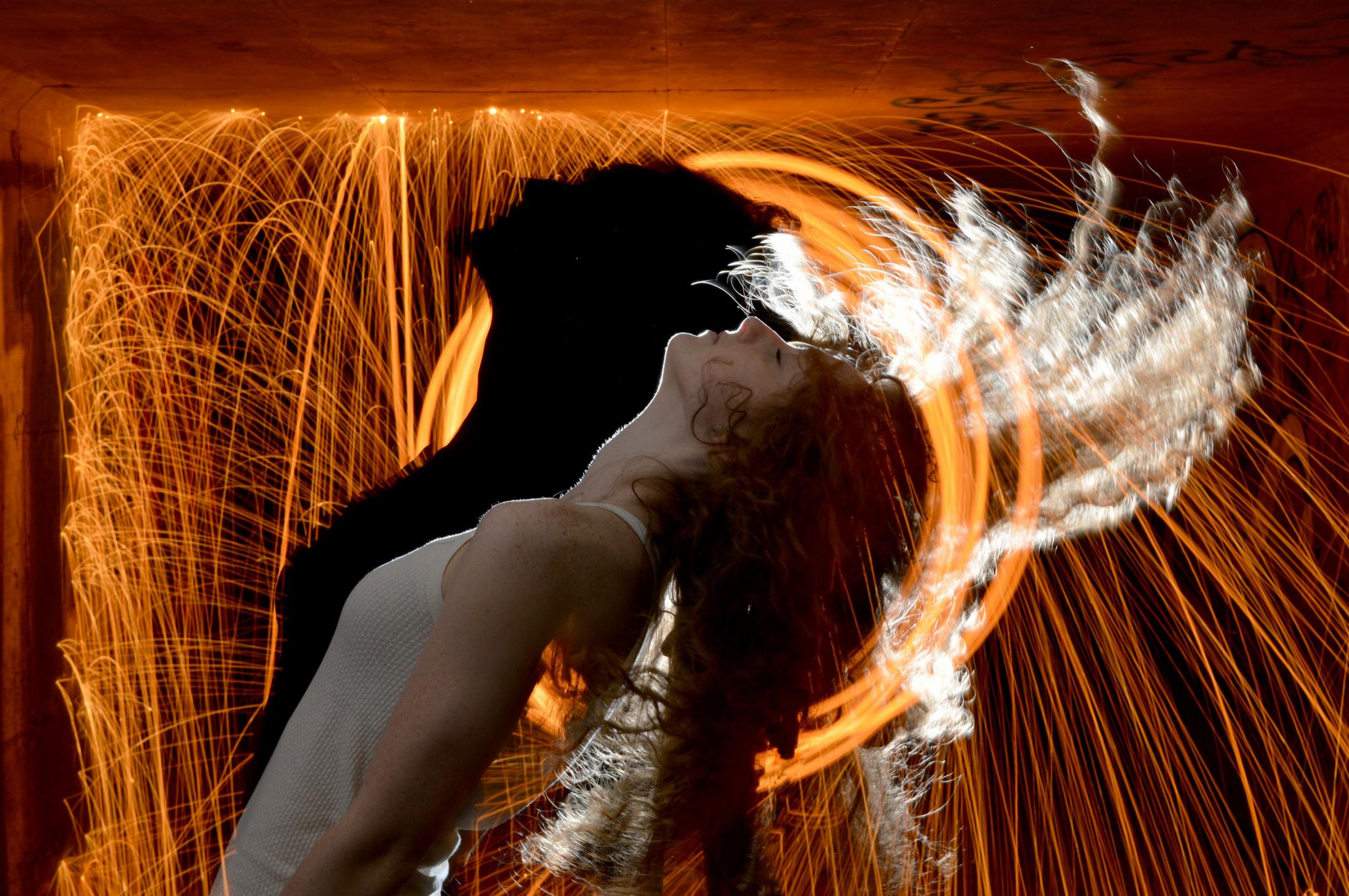 Elements and their Man-Made Counterparts is a look into juxtaposing the natural elements with man's futile attempts to harness and imitate it. 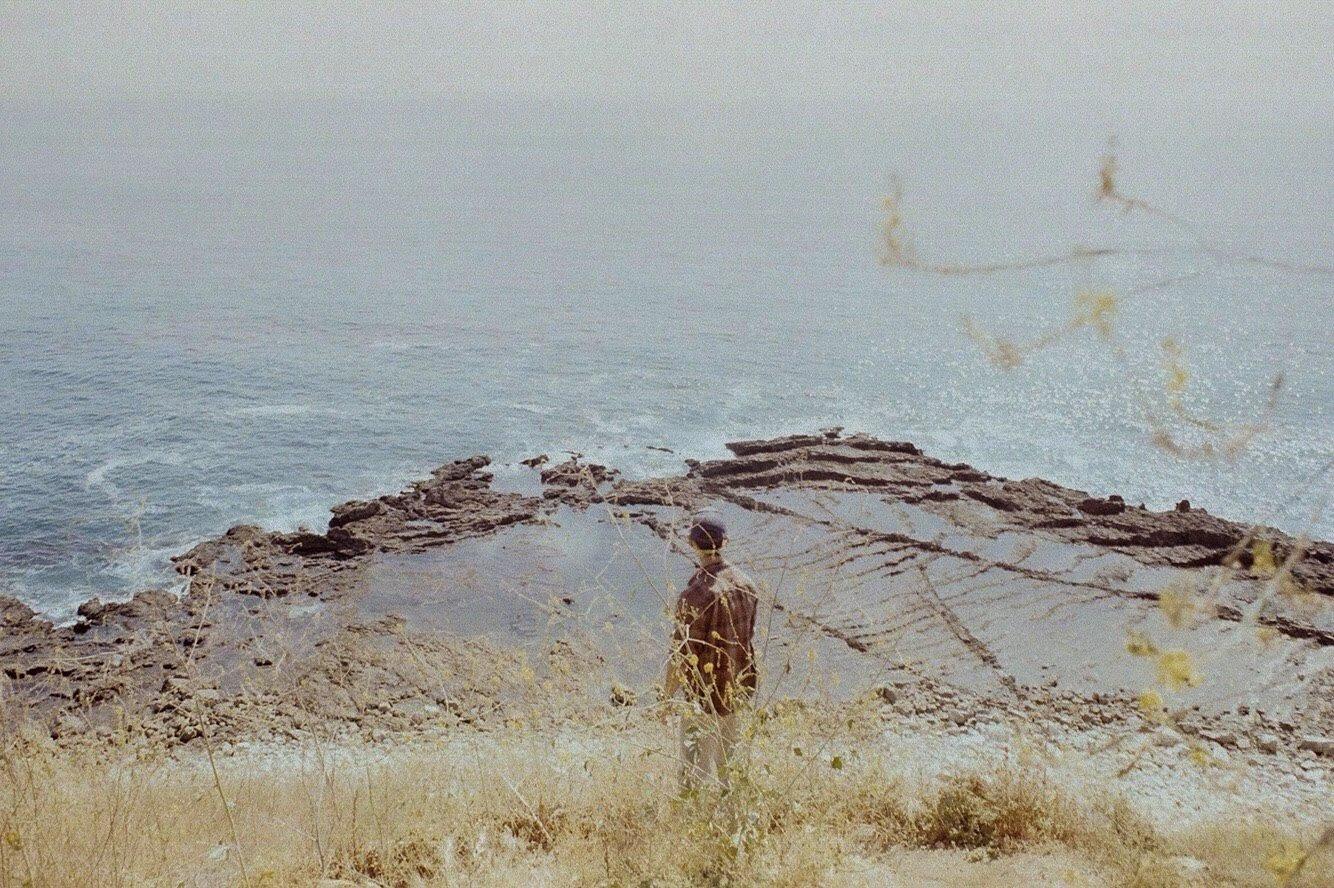 A young man off the coast of California. Shot on 35mm Film Pentax ME Super. 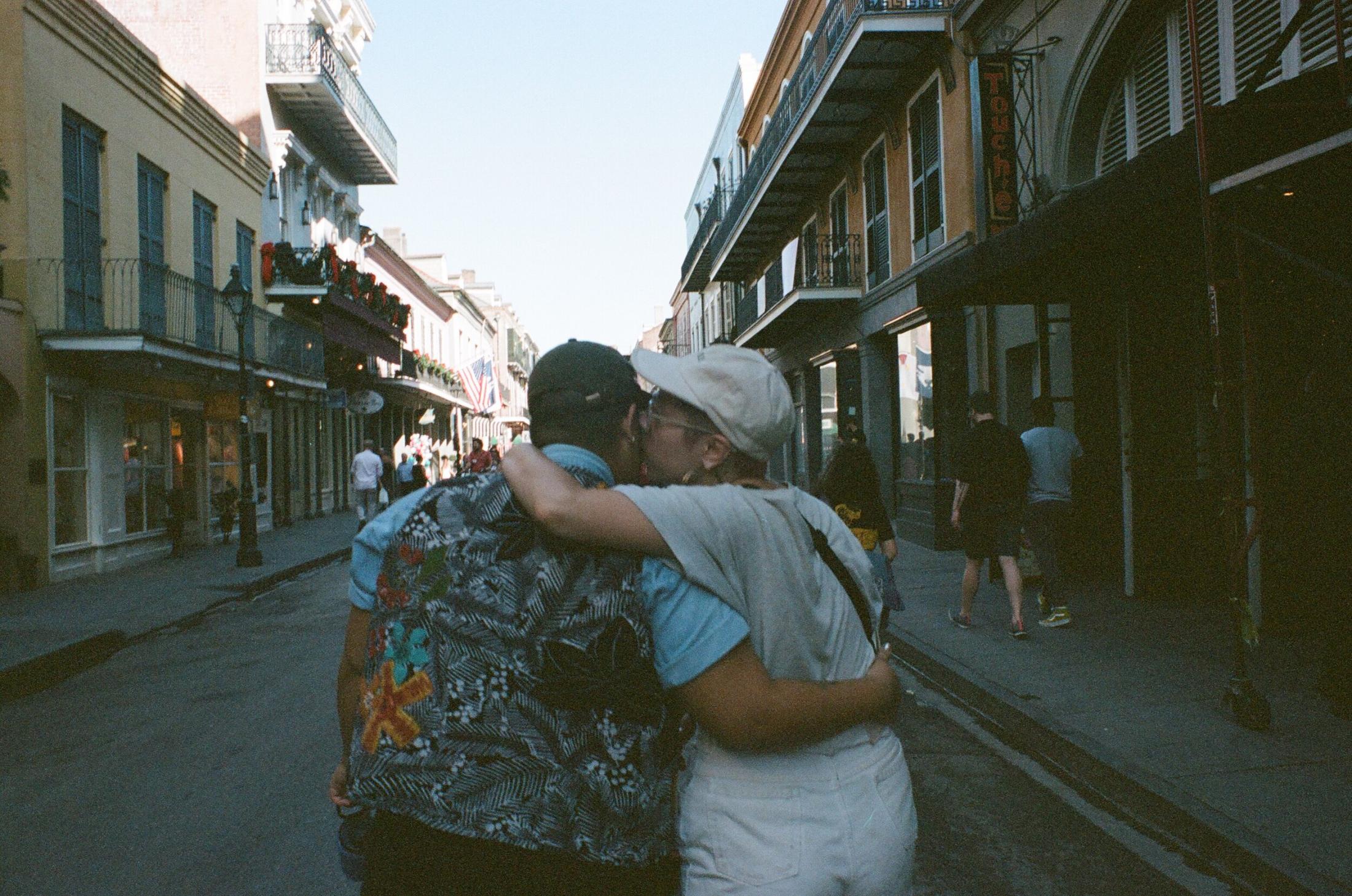 A young couple embrace in the French Quarter in New Orleans. Shot on 35mm Film Pentax ME Super. 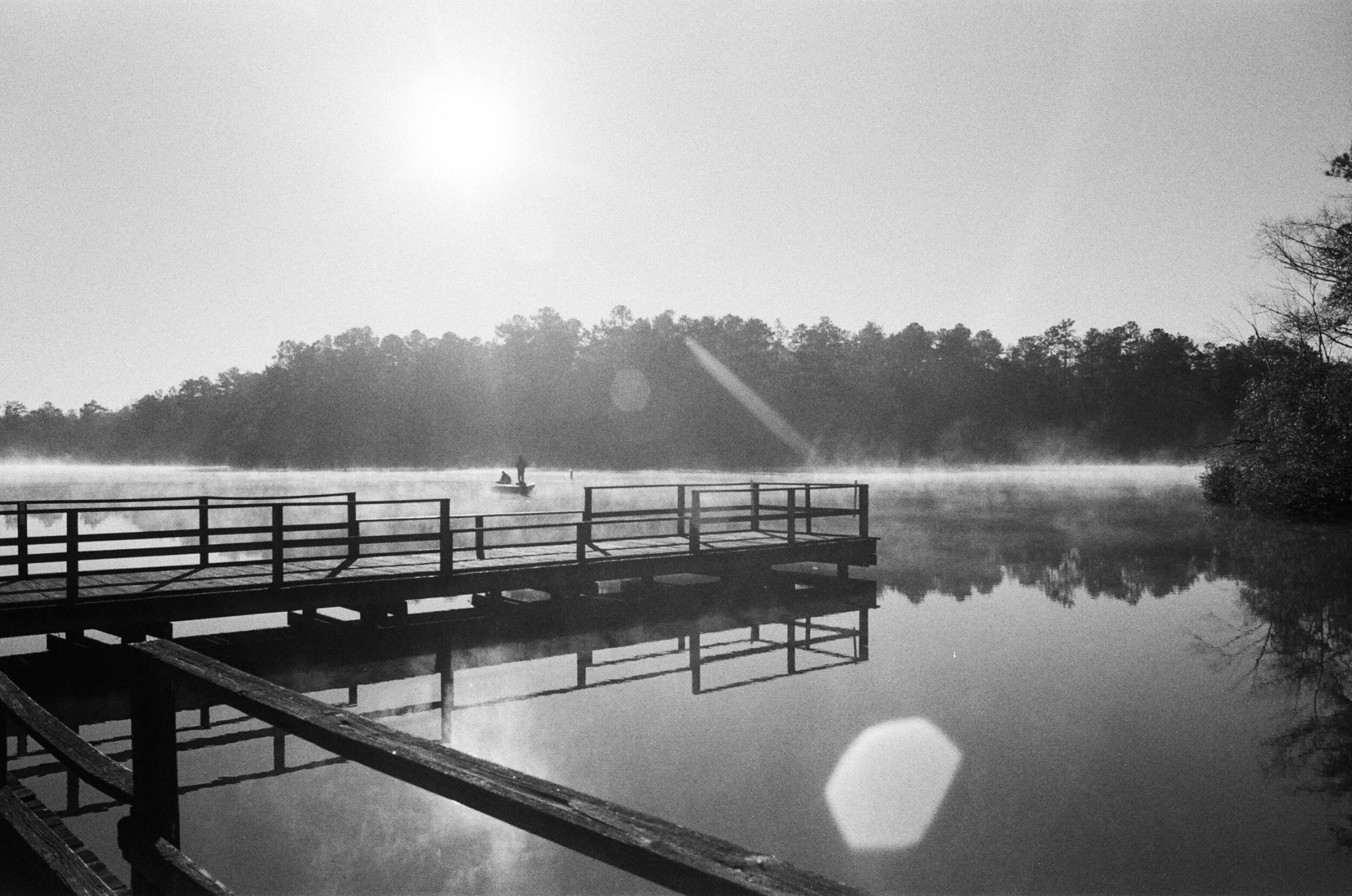 A father and son fish in Lake Perry, in Perry county Mississippi. 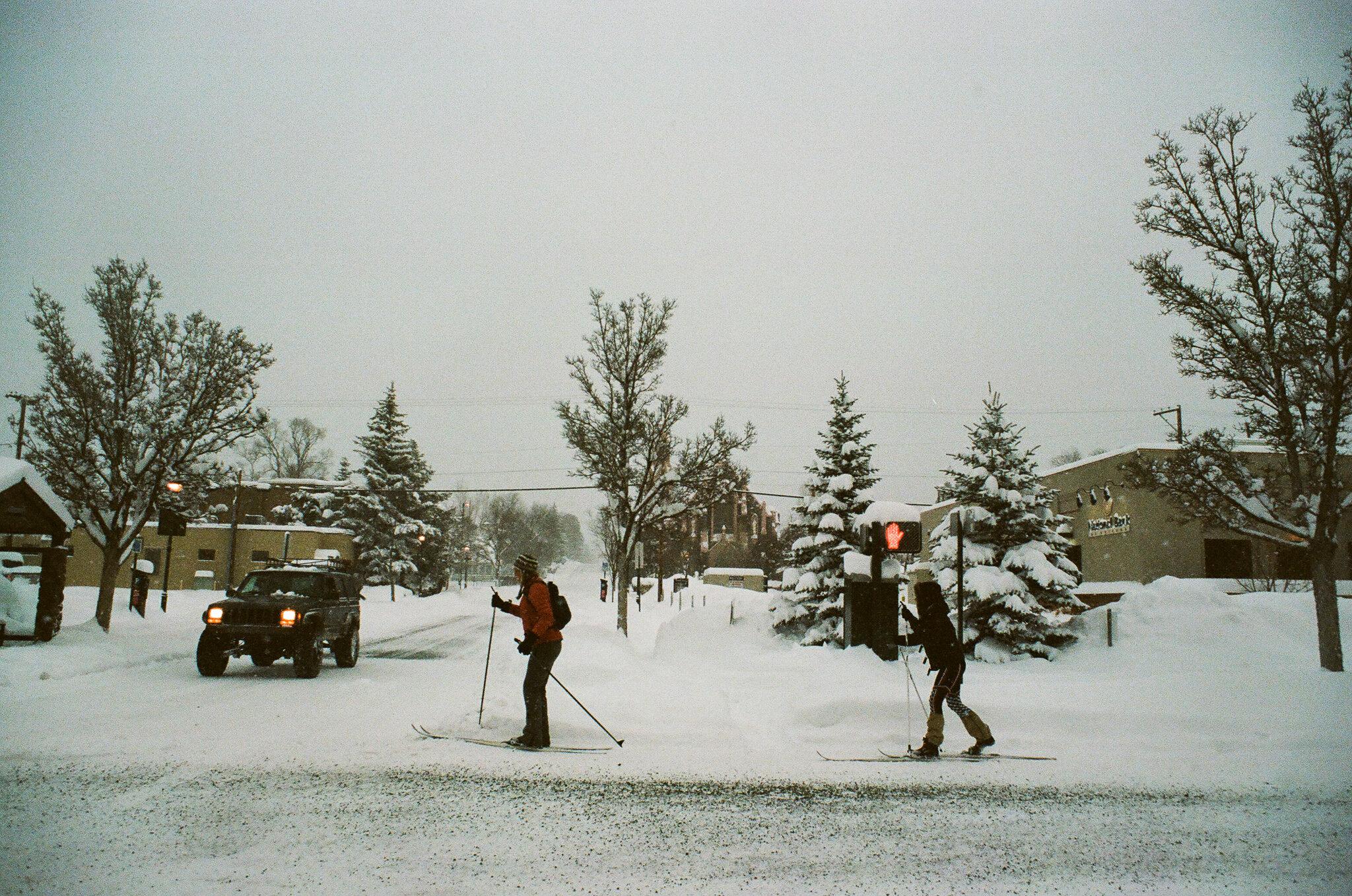 Flagstaff residents ski through downtown during a record breaking snowfall, February 2019. This a new one-day snowfall record set at the Flagstaff Airport with 35.9 inches of snow in 24 hours. 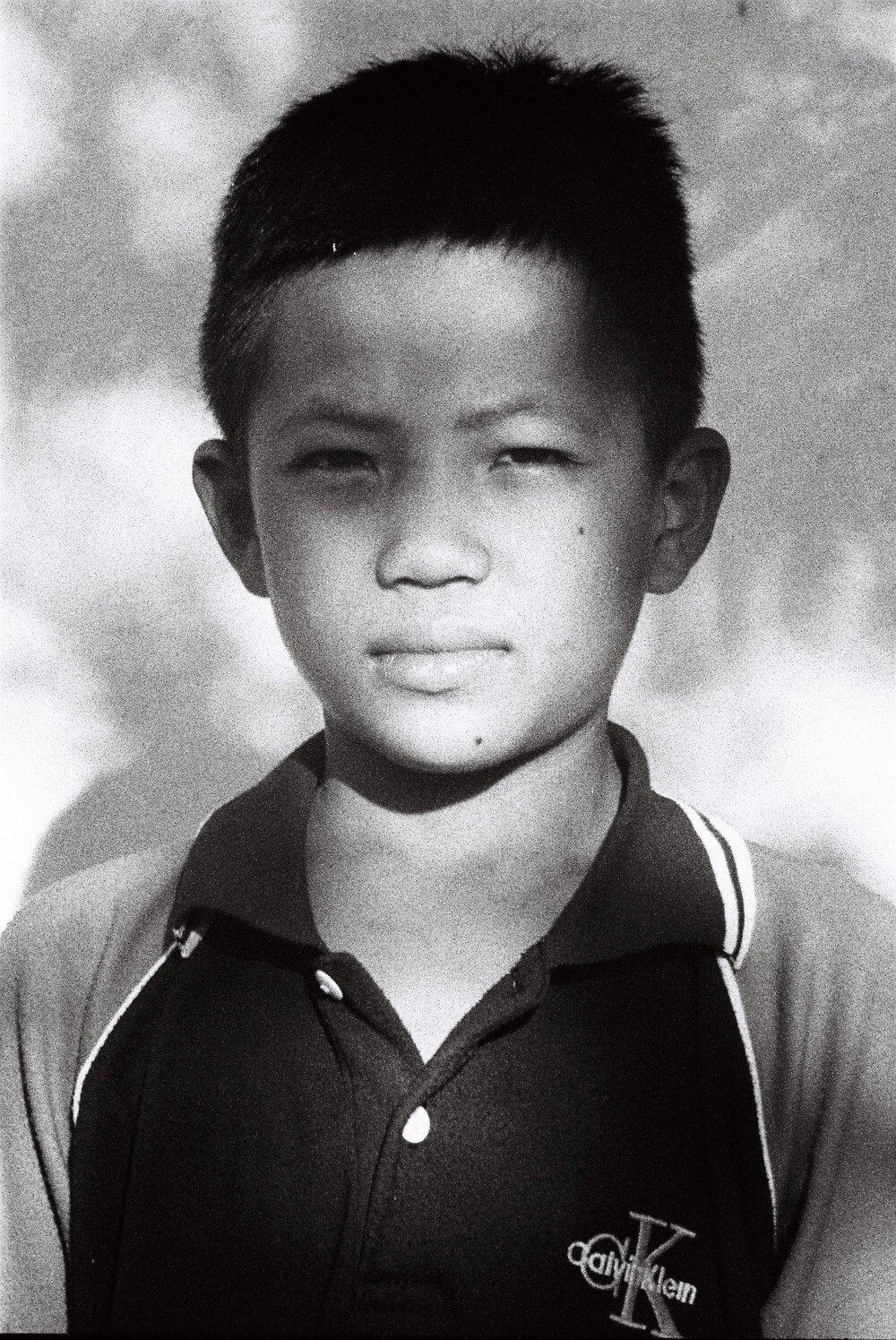 A young Khmu boy poses for a portrait in Panor, a village outside of Luang Prabang, Laos. 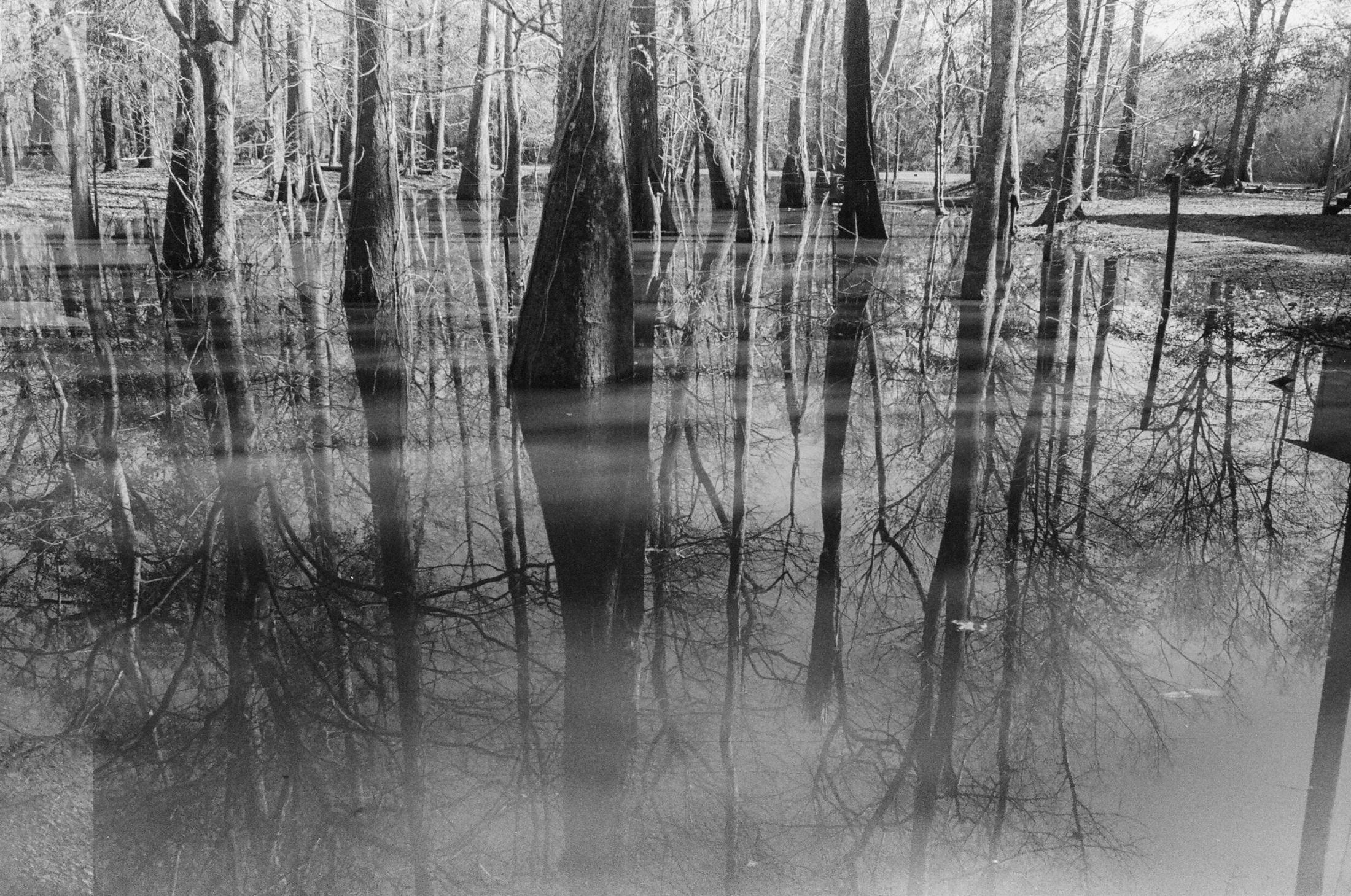 A reflection of trees in flooded waters in Mississippi. 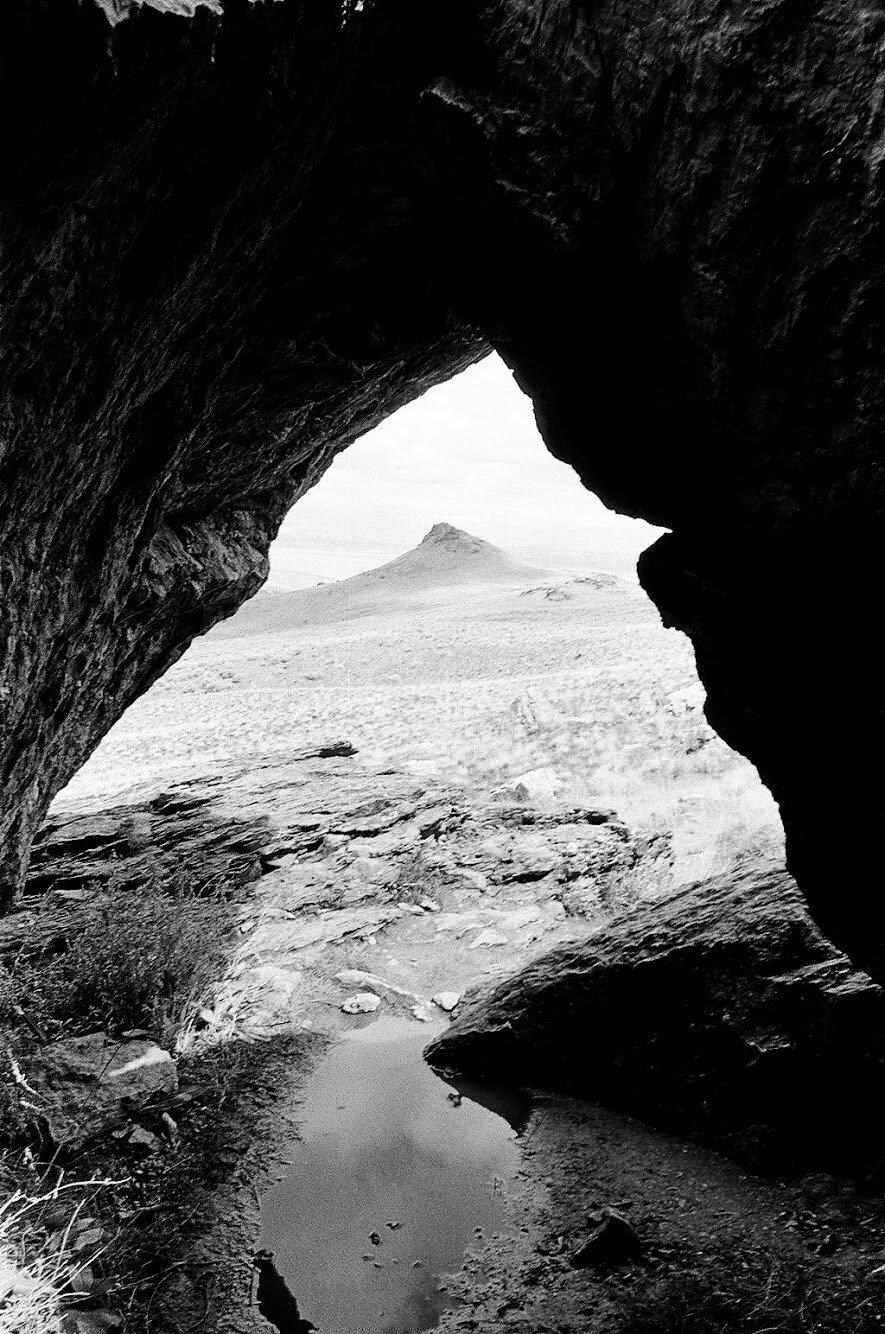 A vista photographed through a rock formation on Antelope Island in Utah.

Antelope Island, with an area of 42 square miles, is the largest of ten islands located within the Great Salt Lake, Utah, United States. The island lies in the southeastern portion of the lake, near Salt Lake City and Davis County, and becomes a peninsula when the lake is at extremely low levels.
Shot on 35mm film on a Pentax ME Super.