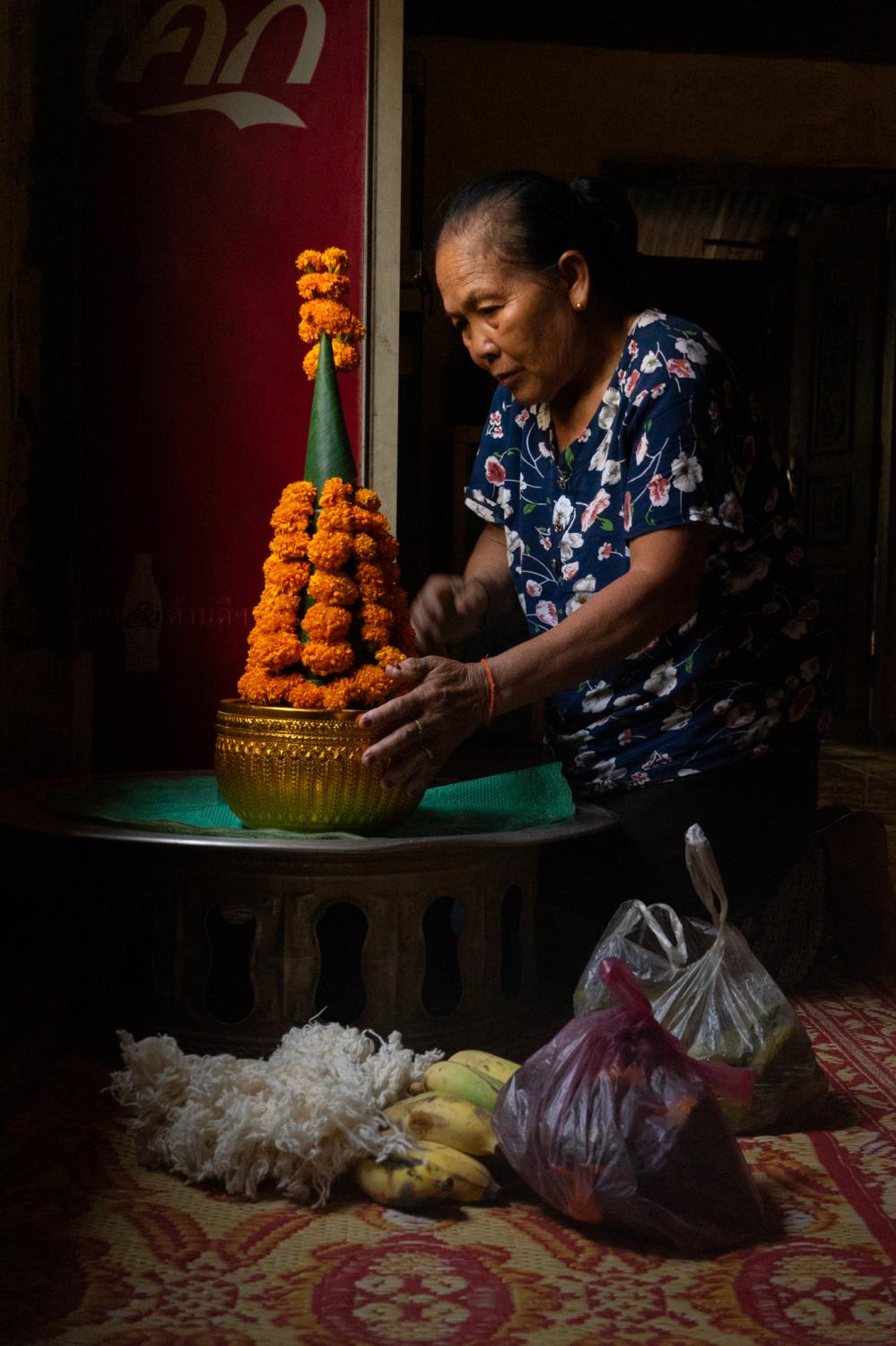 An elderly  Khmu woman prepares a traditional centerpiece for a Baci Ceremony in Panor. A Baci Ceremony (also Basi) is specific to Laotian custom practiced for hundreds of years. The term commonly used is “Sou Khuan” which means “spirit enhancing or spirit calling”. The ceremony involves tying of white cotton strings around person’s wrists and the prayer saying or well wishing for the person that the ceremony is intended for. 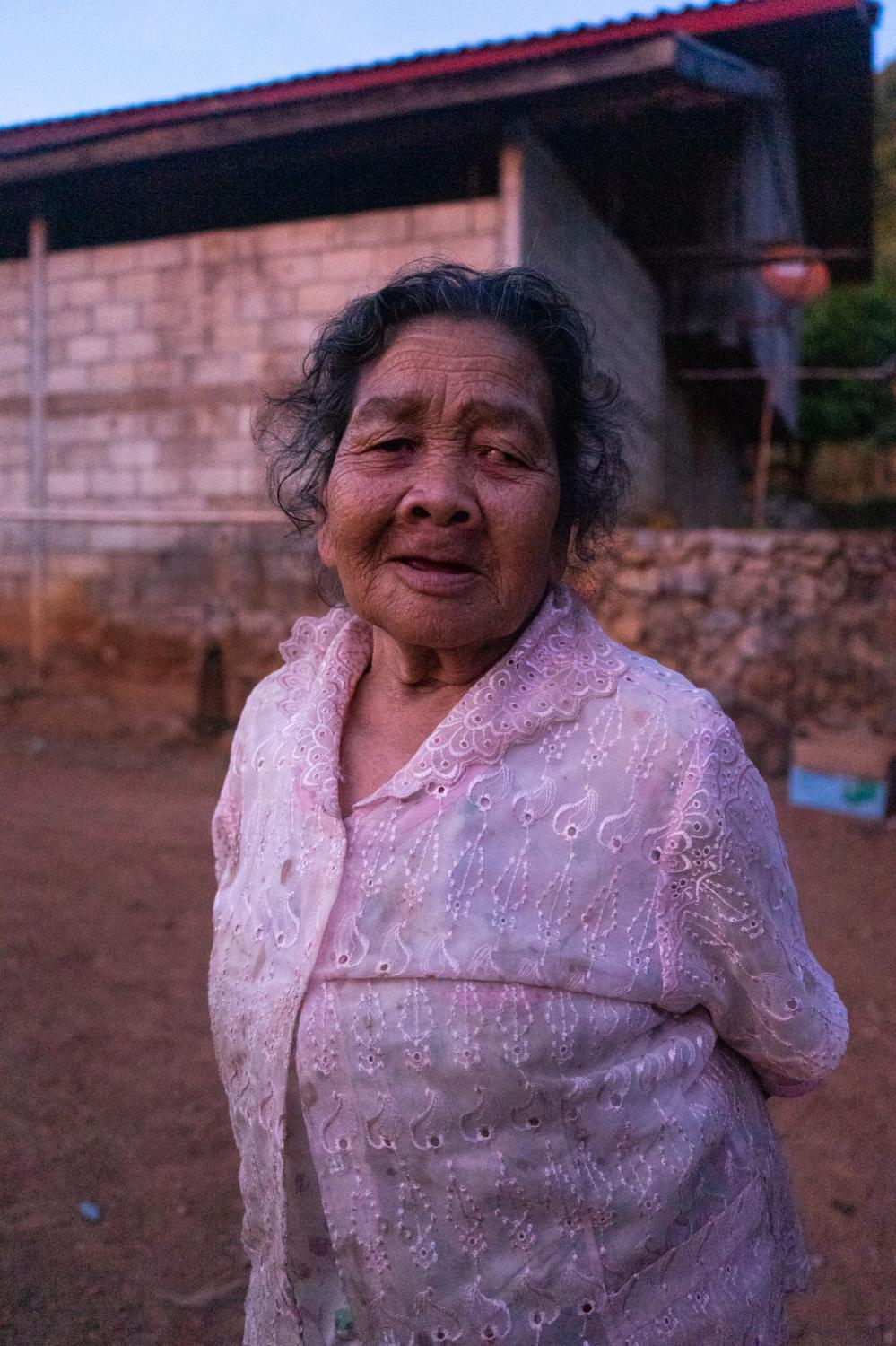 An elderly  Khmu woman poses for a portrait at twilight in a small Laotian village.

The Khmu are an ethnic group of Southeast Asia. The majority live in northern Laos where they constitute the largest minority ethnic group, comprising eleven percent of the total population. 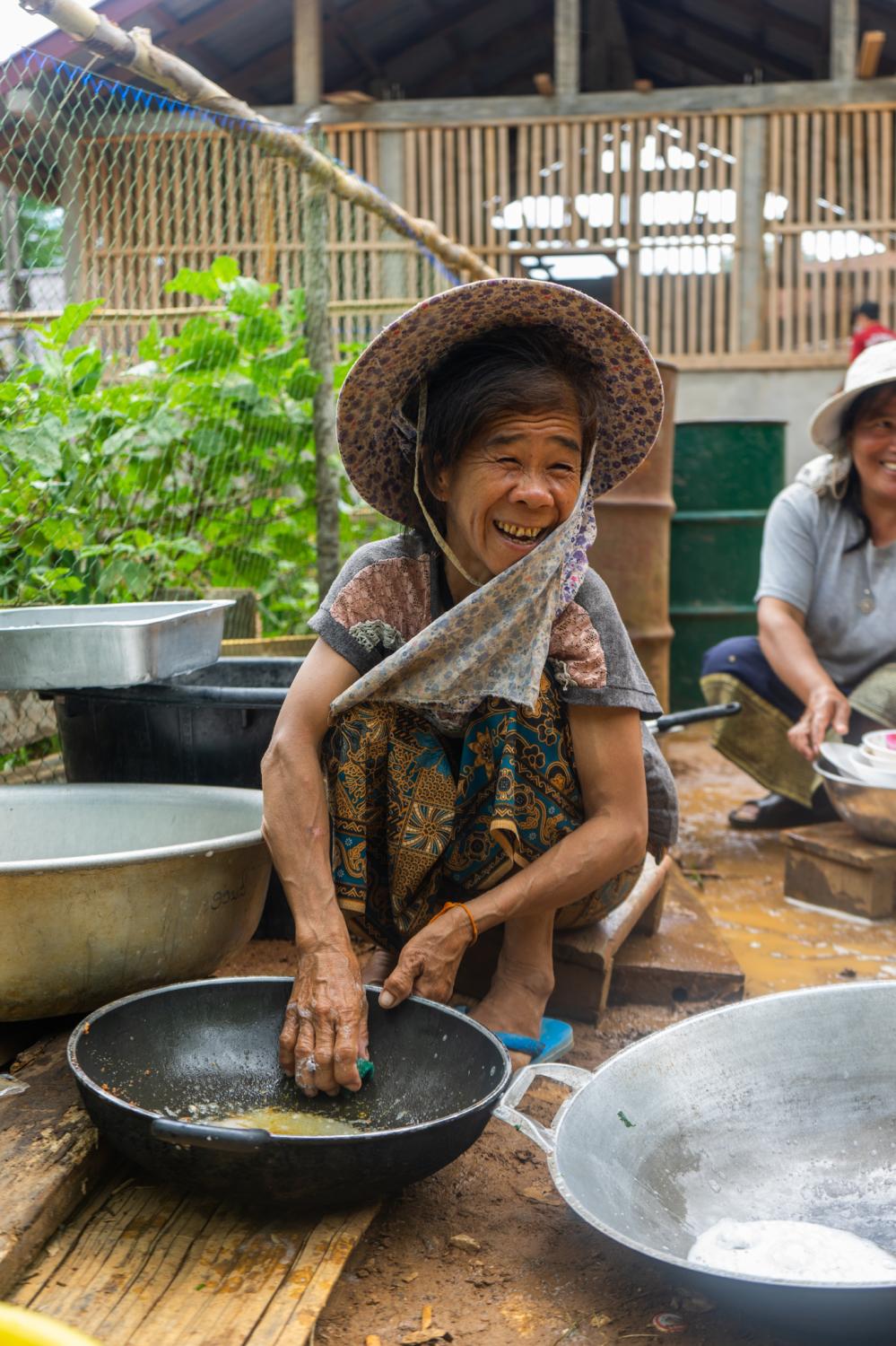 An elderly Khmu woman washes dishes after a meal in a remote Laotian village.

The Khmu can also be found in southwest China (in Xishuangbanna in Yunnan province), and in recent centuries have migrated to areas of Burma, Thailand and Vietnam (where they are an officially recognized ethnic group). In the People's Republic of China, however, they are not given official recognition as a separate "national" group, but are rather classified as a subgroup of Bulang. 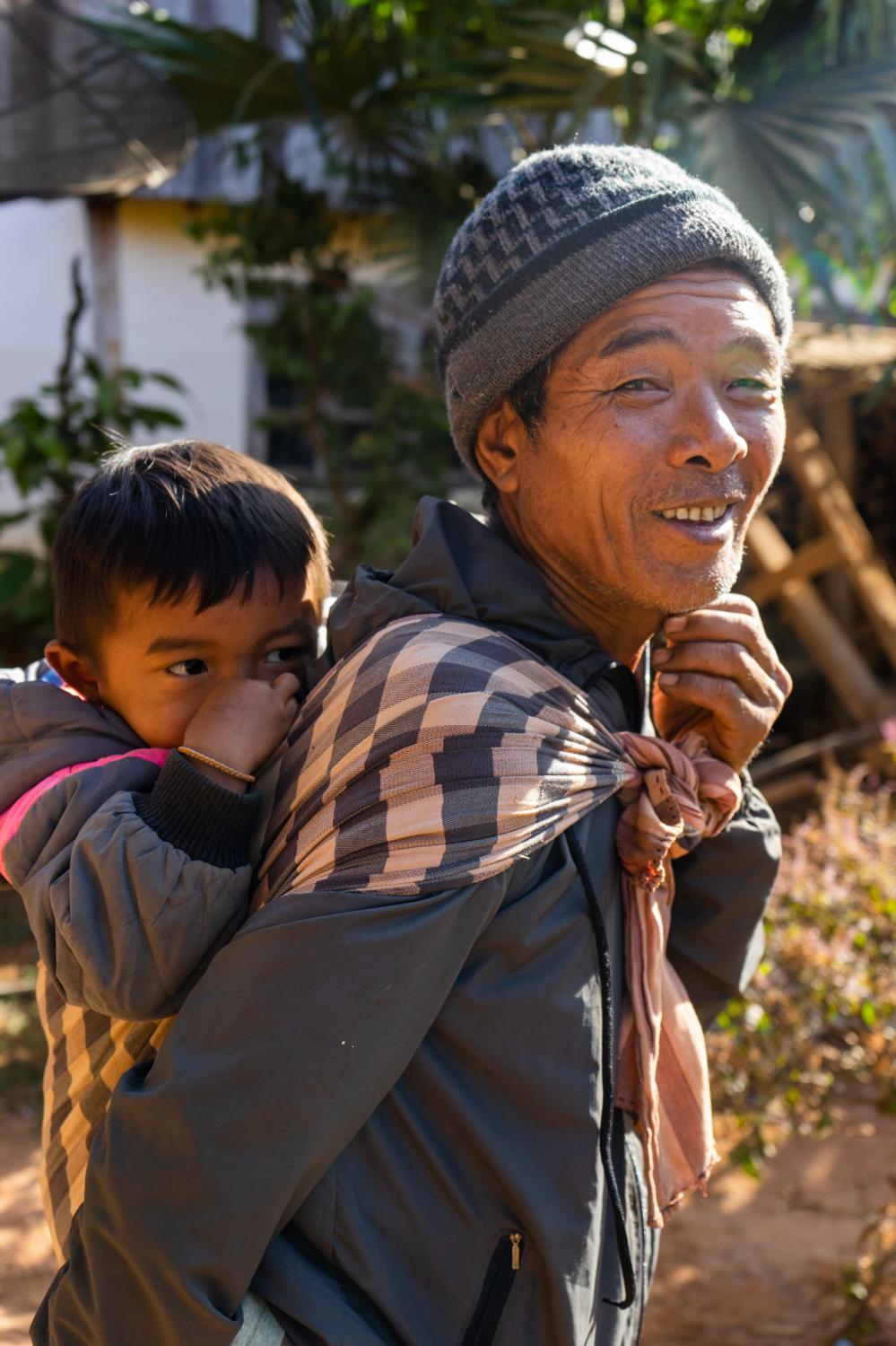 An elderly Khmu man carries his grandson around during the construction of a community hall in Panor a Laotian village outside of Luang Prabang.

The Khmu are the indigenous inhabitants of northern Laos. It is generally believed the Khmu once inhabited a much larger area. After the influx of Thai/Lao peoples into the lowlands of Southeast Asia, the Khmu were forced to higher ground (Lao Theung), above the rice-growing lowland Lao and below the Hmong/Mien groups (Lao Sung) that inhabit the highest regions, where they practiced swidden agriculture. There are more than 568,000 Khmu around the world, with populations of 500,000 in Laos, 73,000 in Vietnam, 10,000 in Thailand, 10,000 in China, and an estimated 8,000-10,000 in the United States. 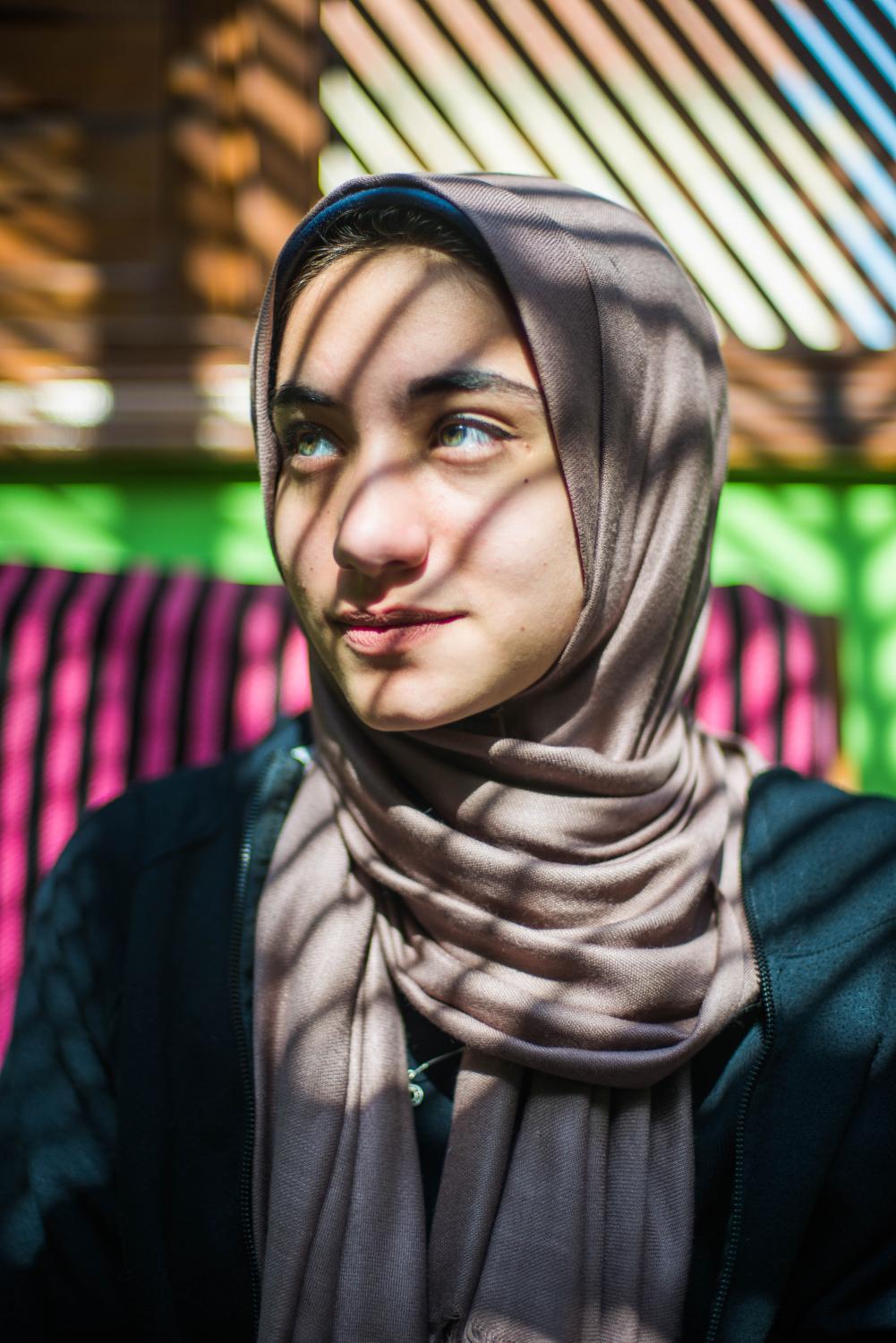 A young Egyptian woman poses for a portrait in her boyfriends family home.

She wears a hijab which is a veil worn by Muslim women in the presence of any males outside of their immediate family, which usually covers the head and chest. The term can refer to any head, face, or body covering worn by Muslim women that conforms to Islamic standards of modesty. 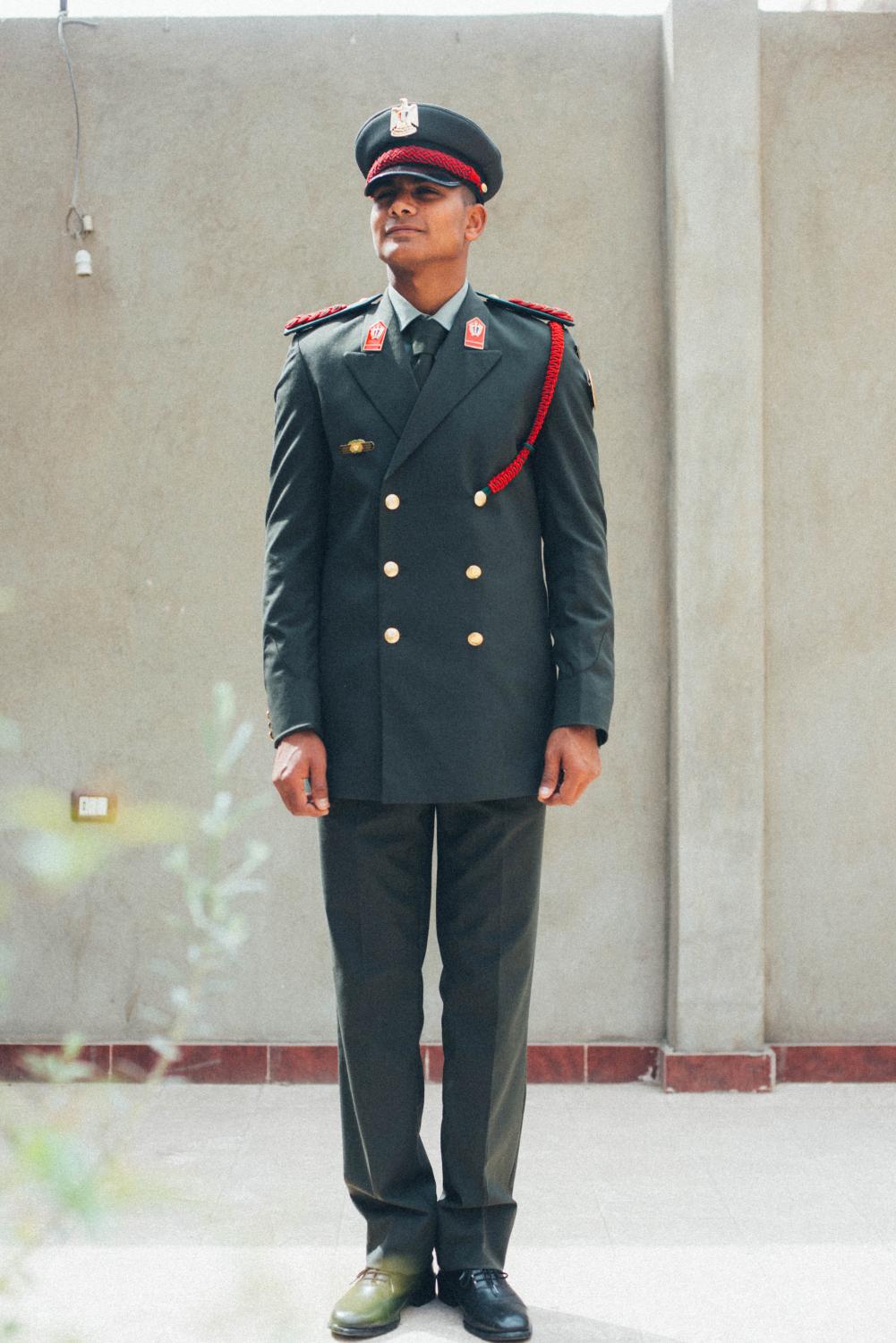 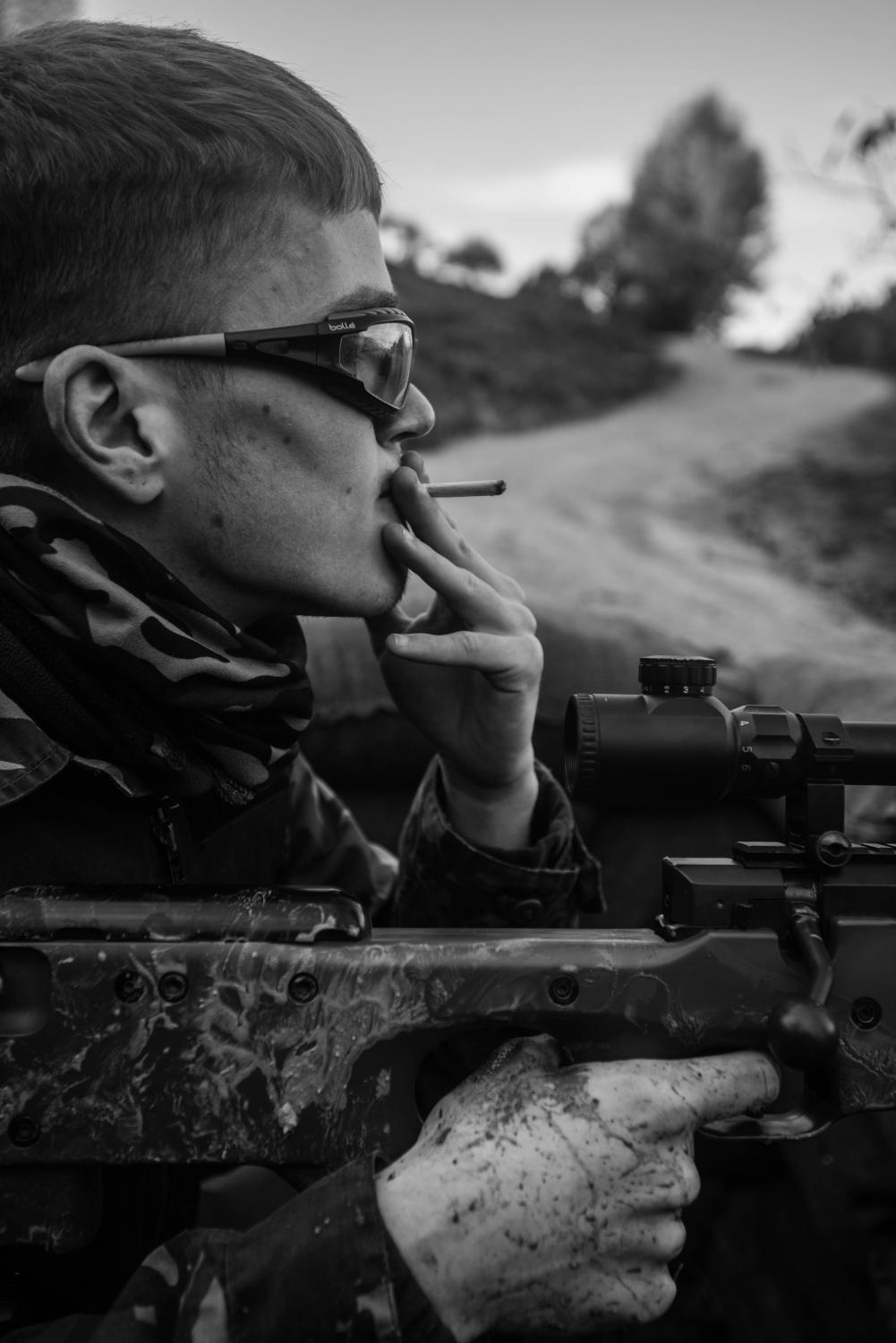 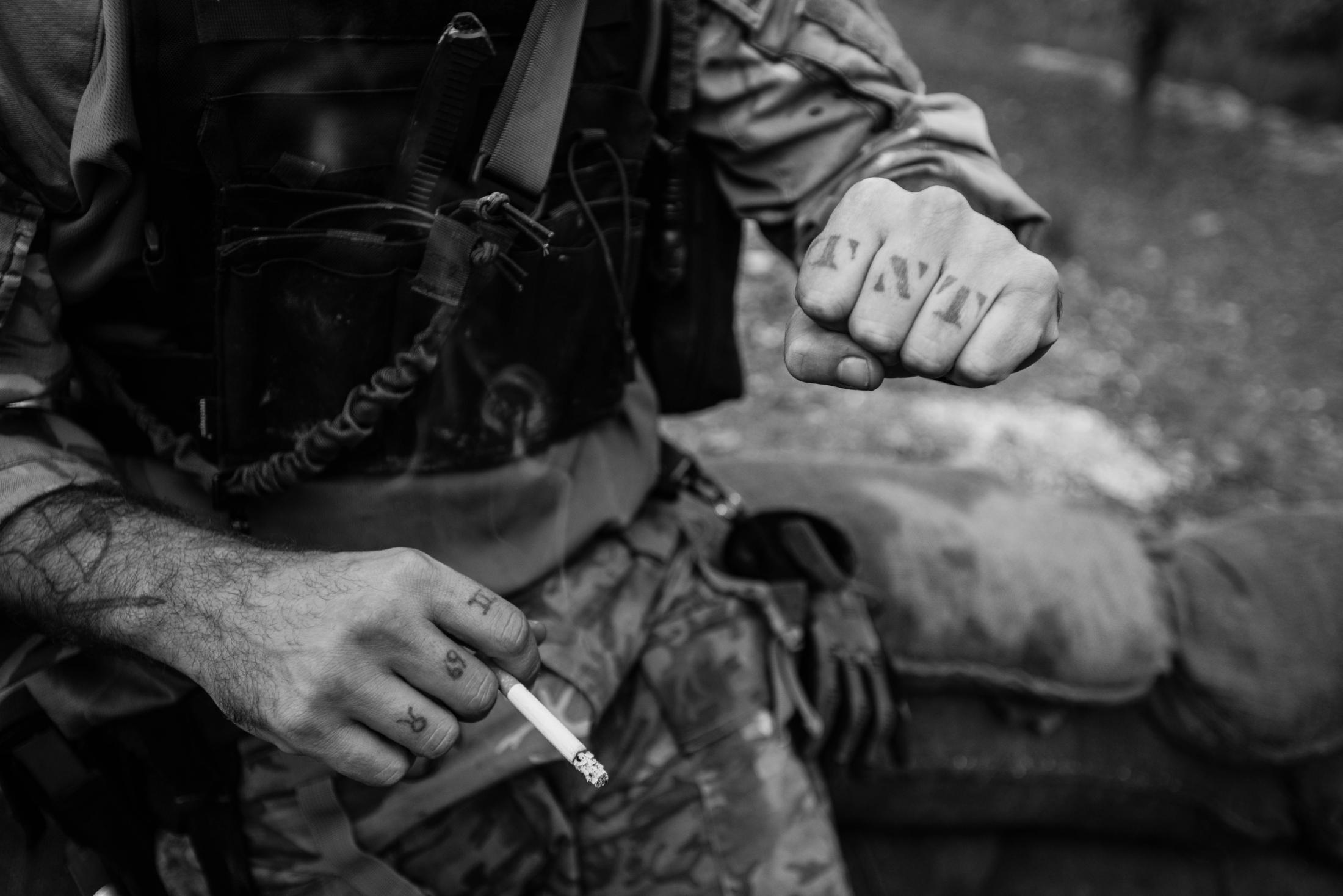