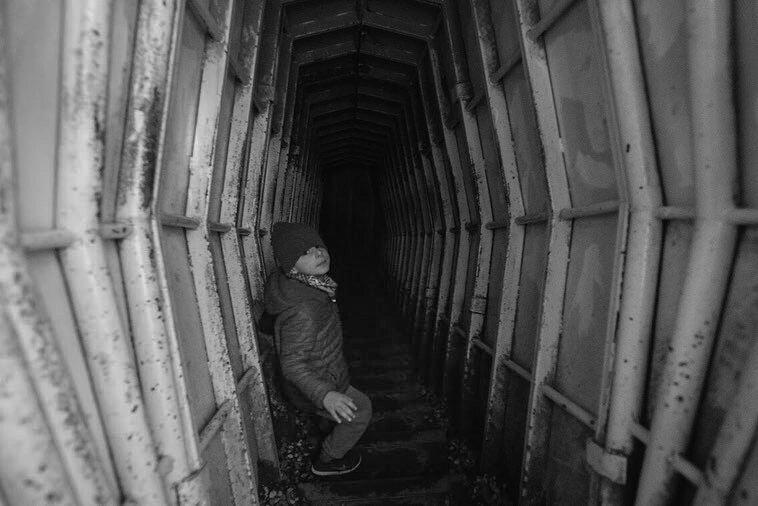 A young boy walks down into a bunker at the Syrian/ Israeli border. 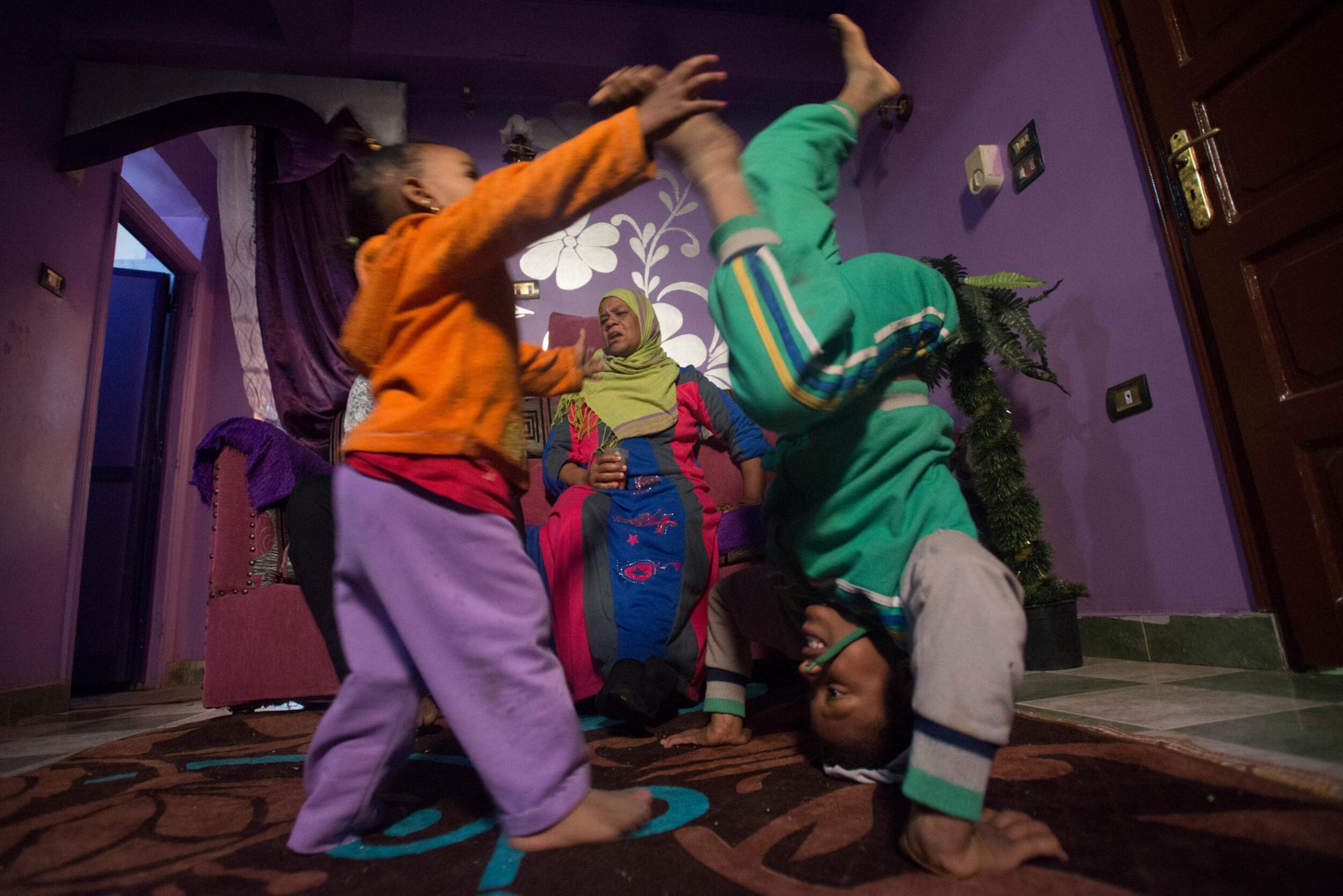 A Nubian sister and brother play in their home as their aunt tells them to settle down in Aswan Egypt.

Aswan, a city on the Nile River, has been southern Egypt’s strategic and commercial gateway since antiquity. It contains significant archaeological sites like the Philae temple complex, on Agilkia Island near the landmark Aswan Dam. Philae’s ruins include the columned Temple of Isis, dating to the 4th century B.C. Downriver, Elephantine Island holds the Temple of Khnum, from the Third Dynasty.
Nubians are an ethno-linguistic group of people who are indigenous to the region which is now present-day Northern Sudan and southern Egypt. They originate from the early Sub Saharan African inhabitants of the central Nile valley, believed to be one of the earliest cradles of civilization. 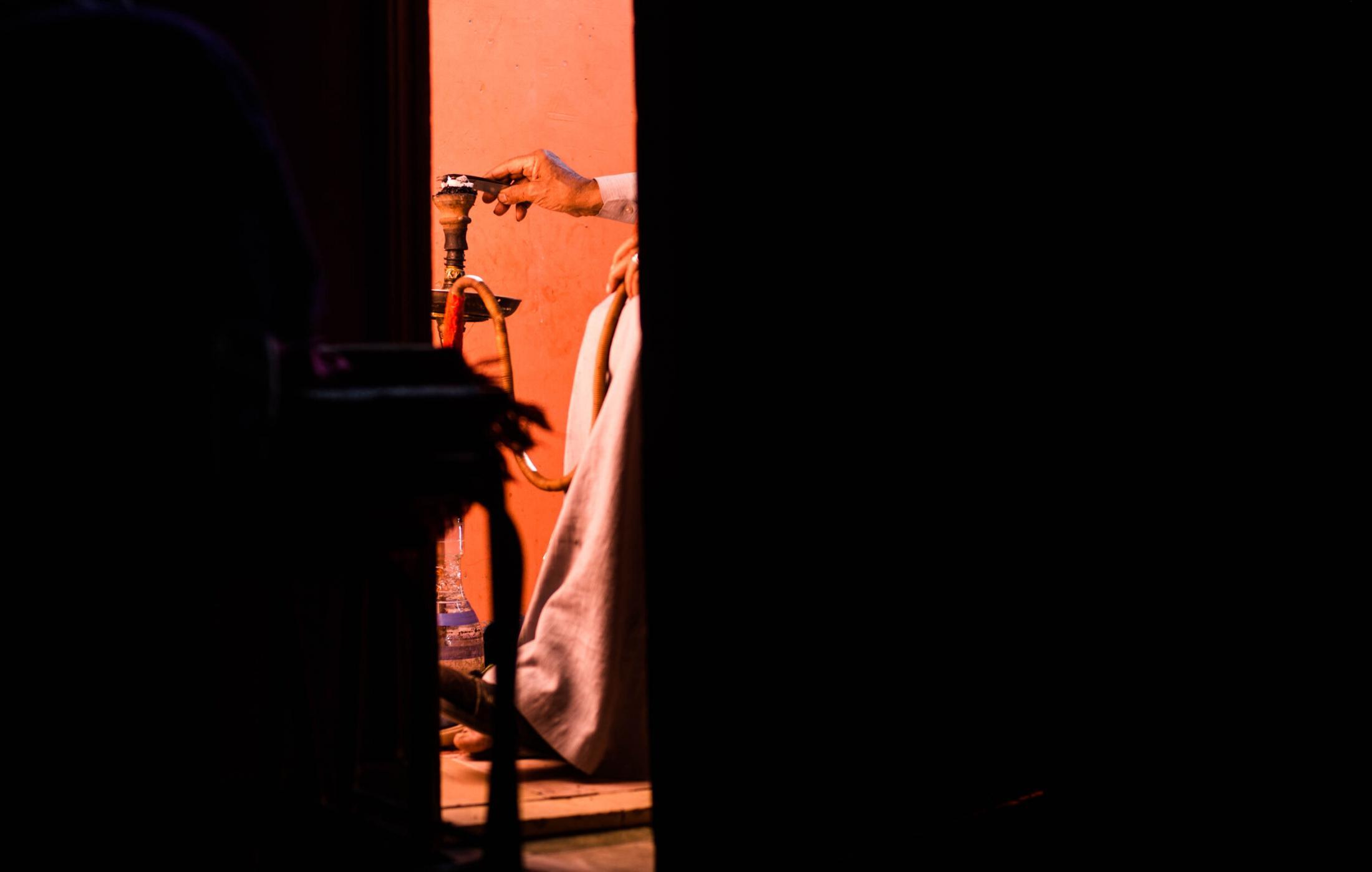 An elderly Nubian man smokes hookah outside his home. Nubians are an ethno-linguistic group of people who are indigenous to the region which is now present-day Northern Sudan and southern Egypt. They originate from the early Sub Saharan African inhabitants of the central Nile valley, believed to be one of the earliest cradles of civilization. 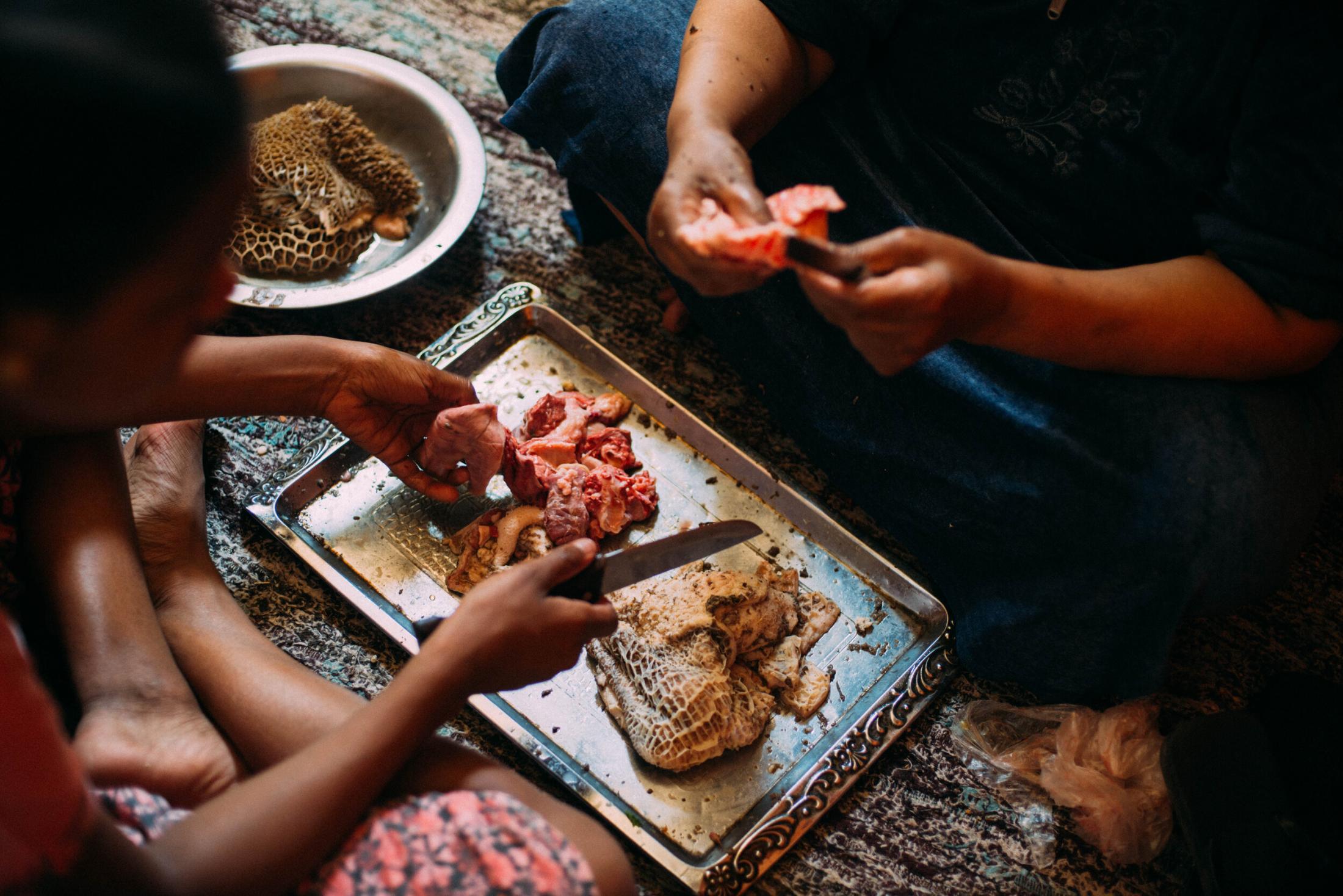 A Nubian family cooks camel for dinner in their home in Aswan, Egypt. 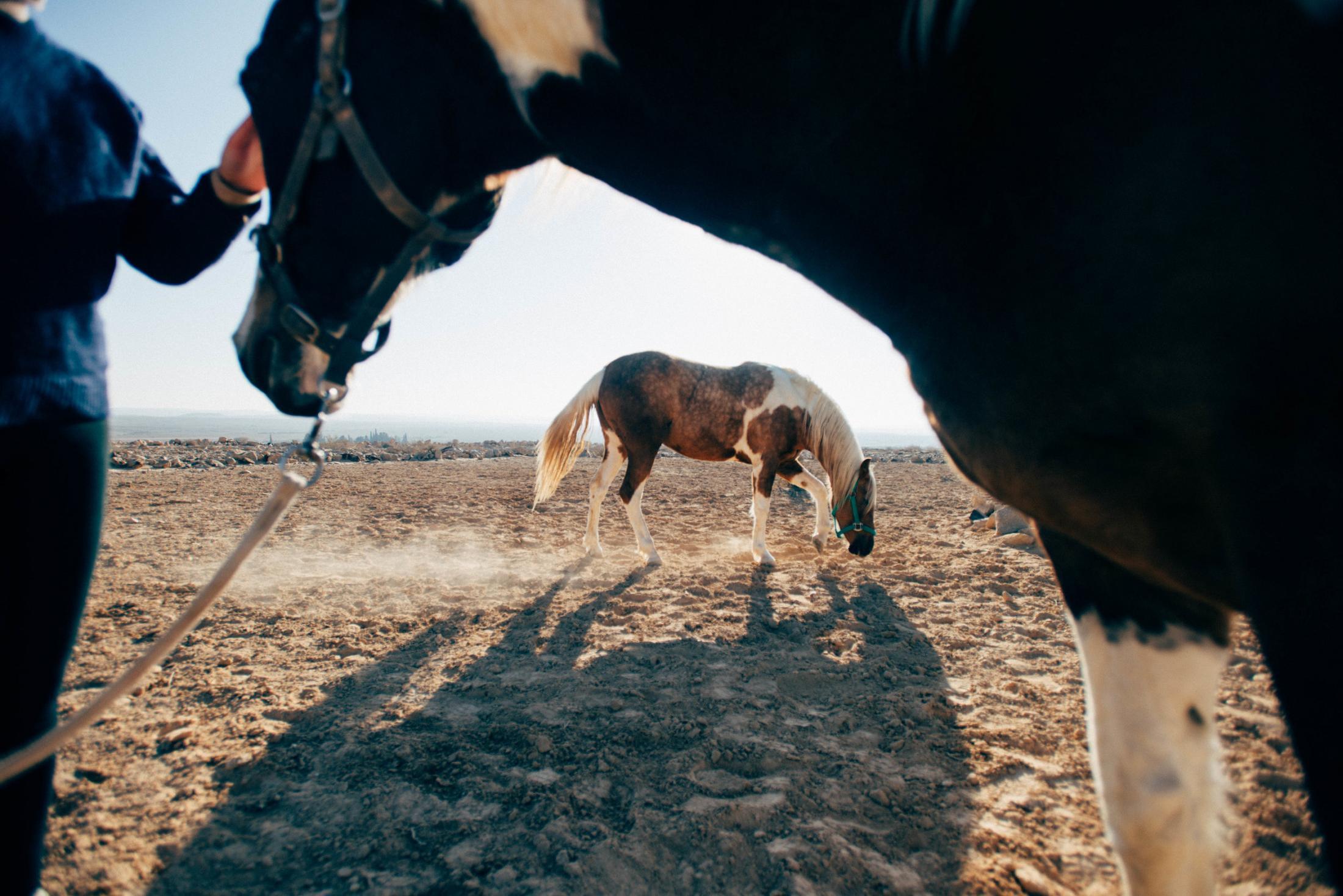 A young woman tends to the horses in Ezuz, Israel. 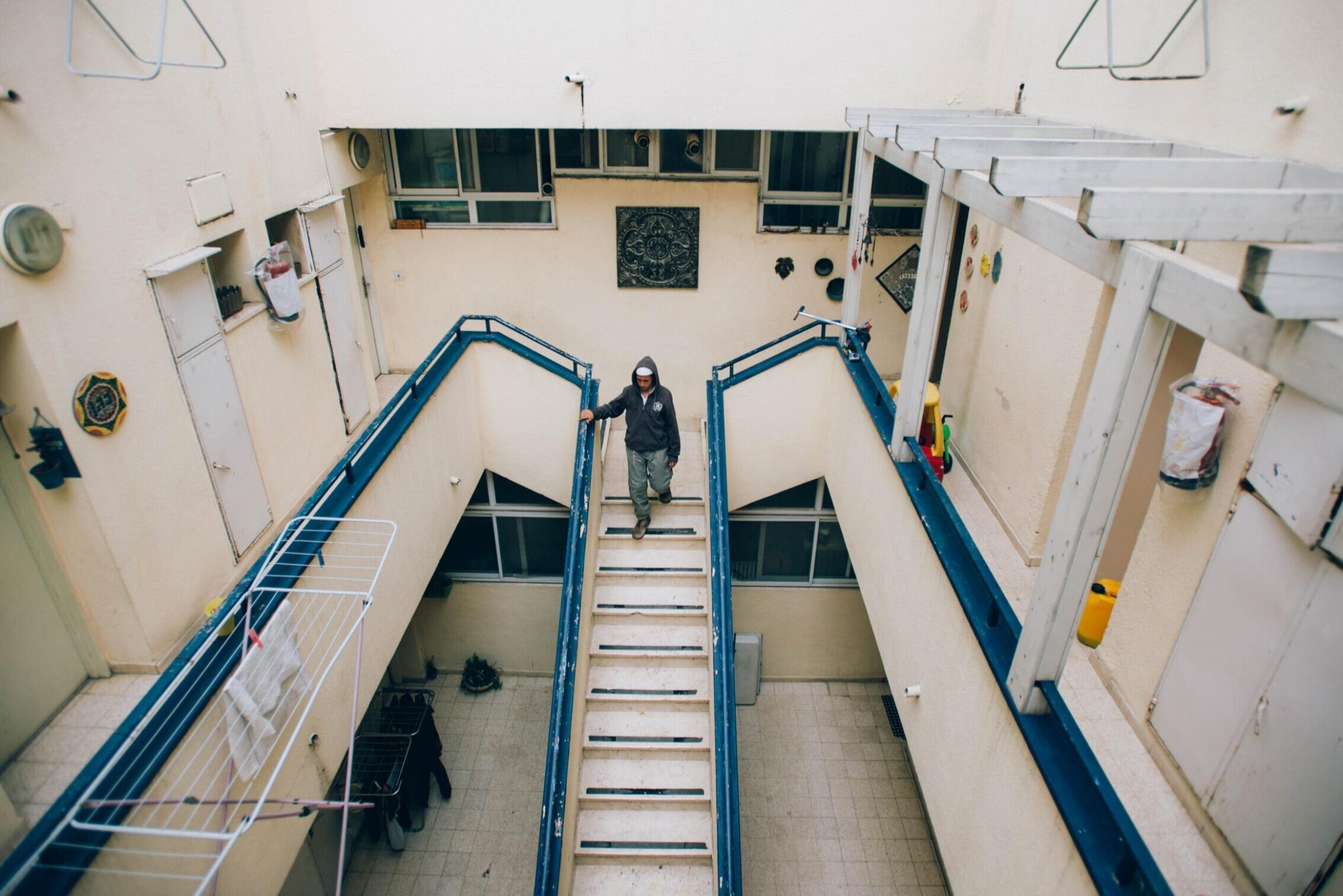 A young Jewish boy walks down the steps in his settlement home. Hebron is a Palestinian city in the southern West Bank, 30 km south of Jerusalem.

The city is often described as a "microcosm" of the Israeli occupation of the West Bank. The Hebron Protocol of 1997 divided the city into two sectors: H1, controlled by the Palestinian Authority, and H2, roughly 20% of the city, administered by Israel. All security arrangements and travel permits for local residents are coordinated between the Palestinian Authority and Israel via the military administration of the West Bank, officially named Coordinator of Government Activities in the Territories (COGAT). The Jewish settlers have their own governing municipal body, the Committee of the Jewish Community of Hebron. 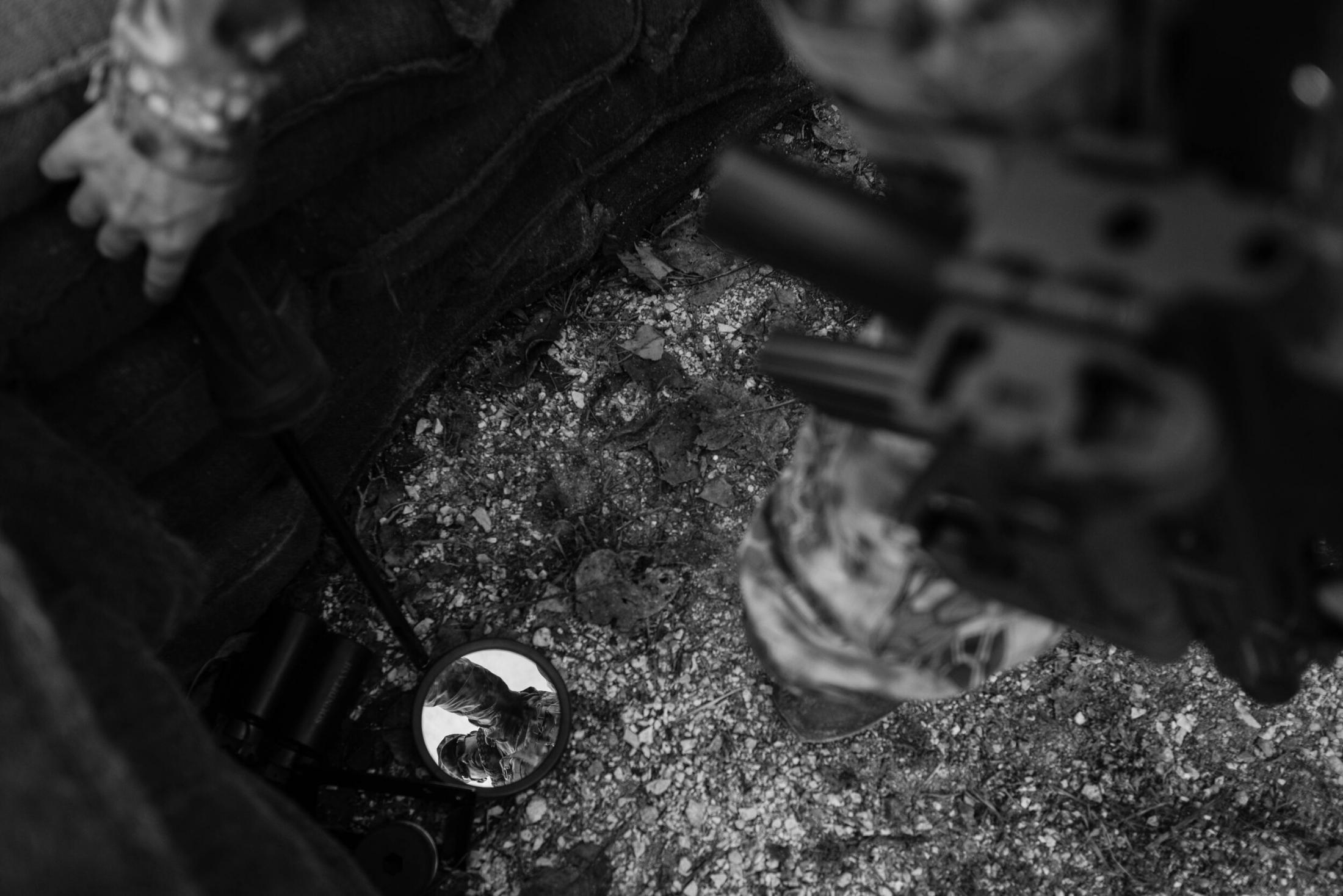 An actor during the Conflict Photography Workshops looks down at his device that allows him to check under cars to see if there are any explosives underneath. 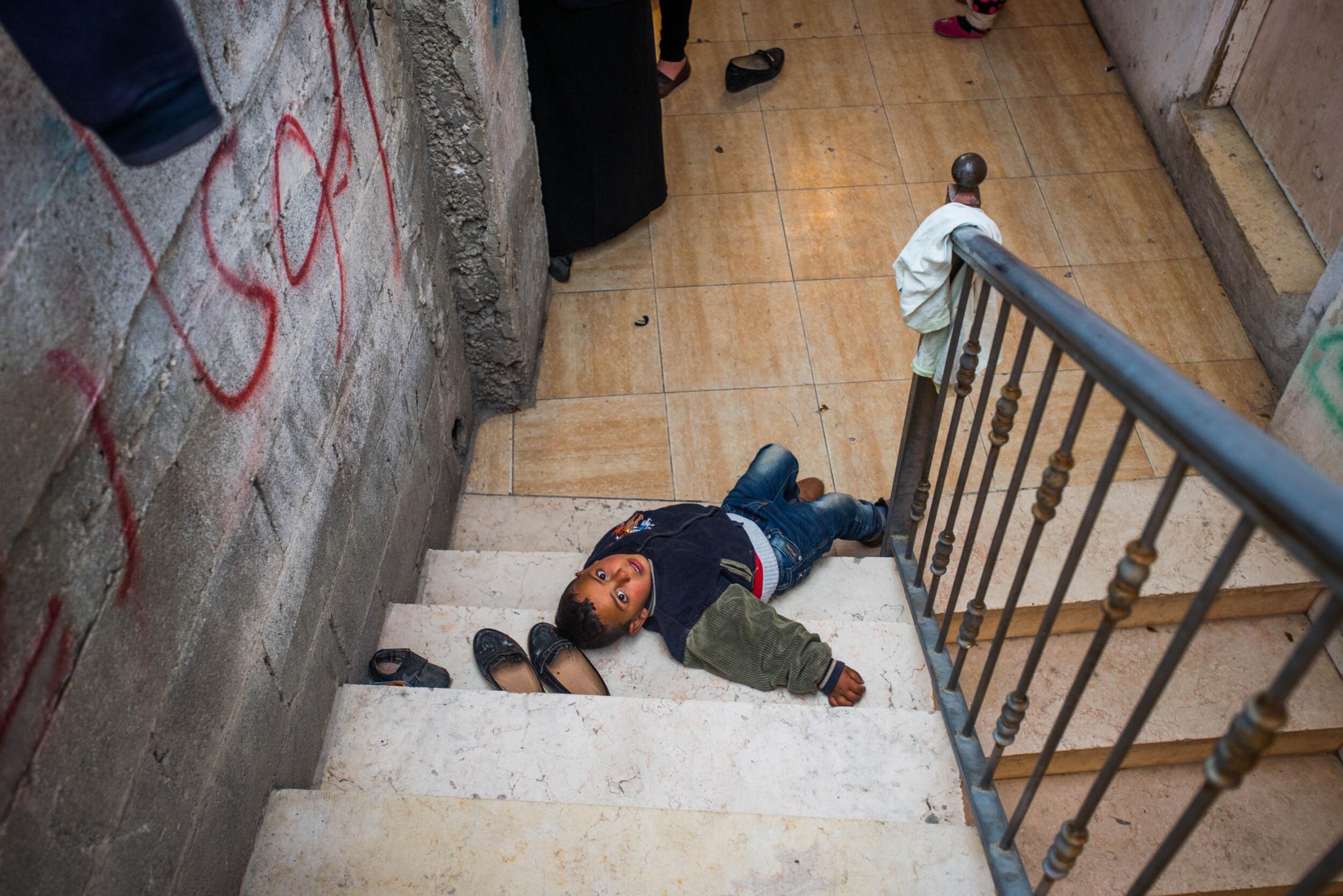 A young boy waits for his mother while she attends a wake for a community member in Fawwar camp, a refugee camp in the West Bank. 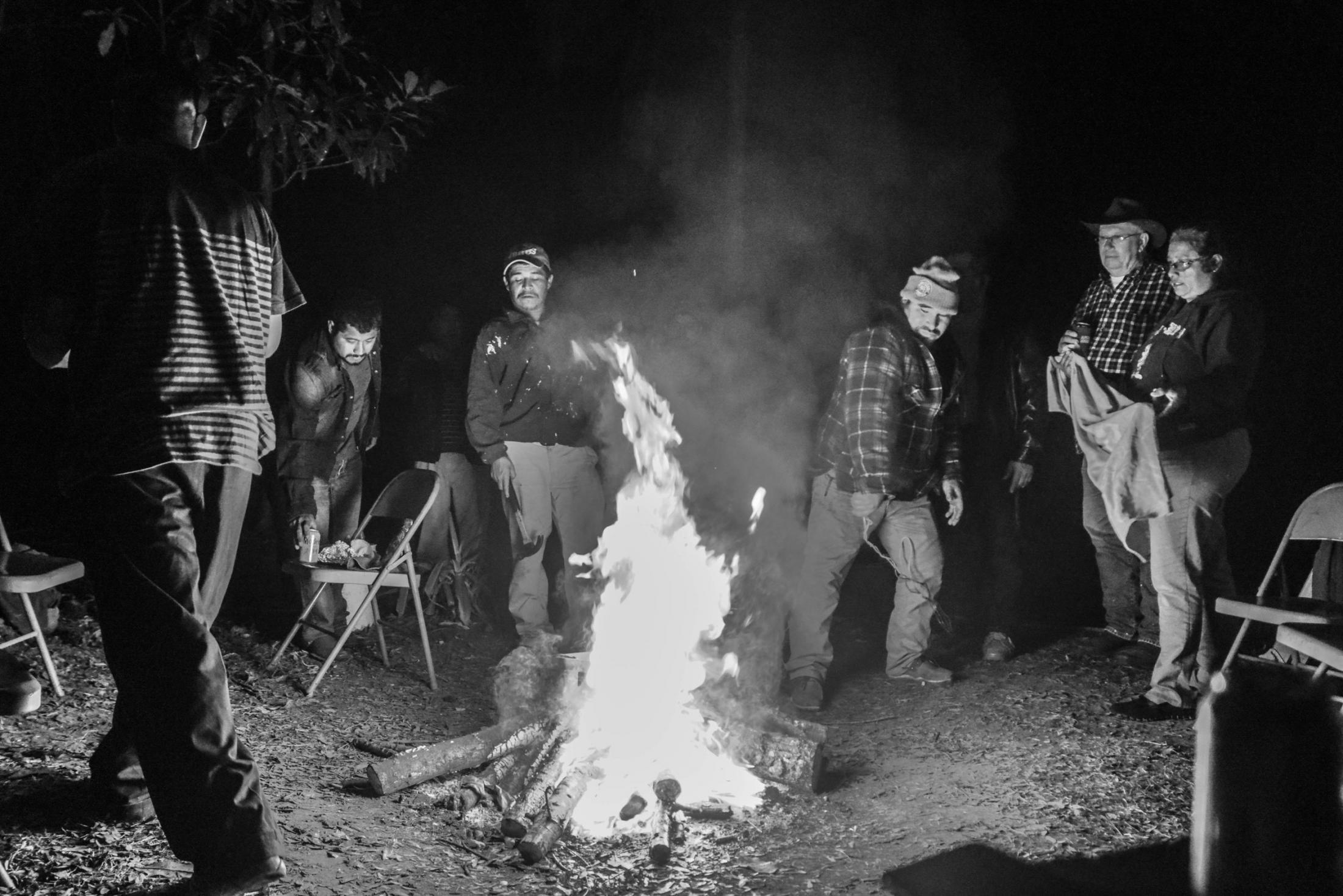 A family watches a fire grow during a birthday celebration in the backwoods of Newberry, Florida.

Amongst the richest homes of Newberry Florida, resides a family of seven all living under one mobile home roof. A portrait of the hands that plant, grow and harvest the food we take for granted every day, living on below minimum wage. This is a face to your food. 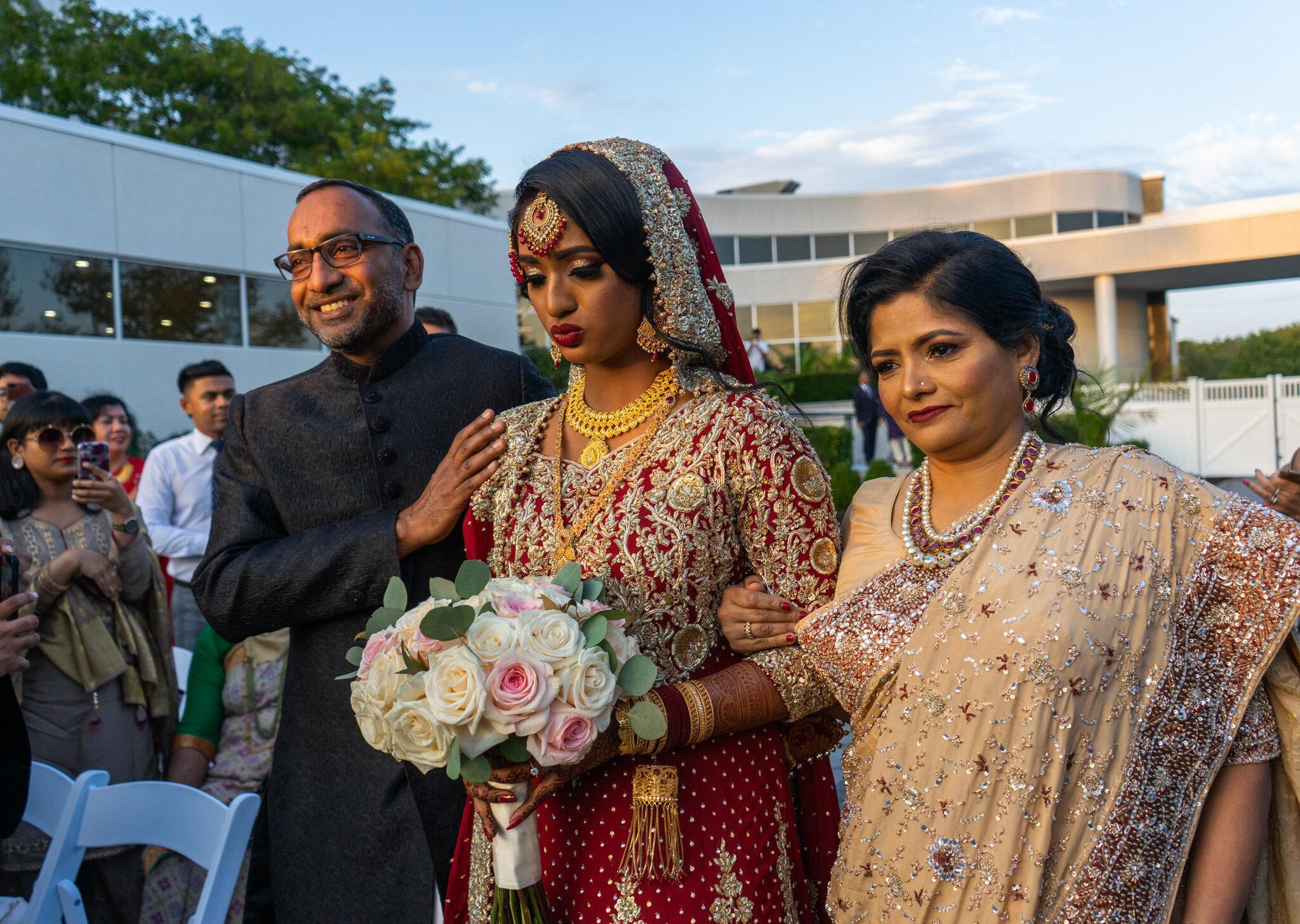 Rafa Khundakar and her parents walk down the aisle on her wedding day during her traditional Bengali ceremony. 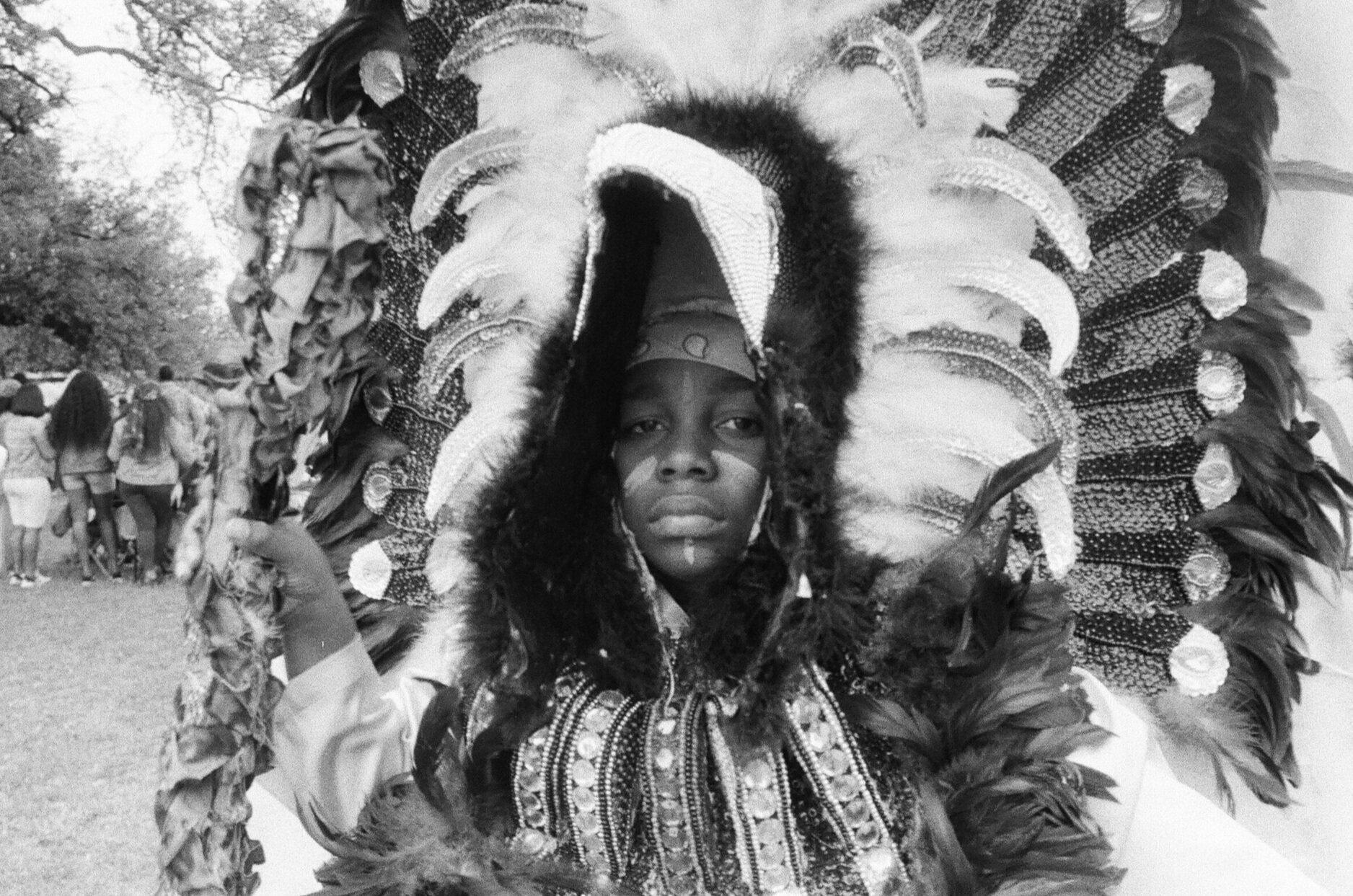 For most Americans, "Super Sunday" connotates the Sunday on which the NFL Super Bowl is played. However, in New Orleans, Super Sunday has a totally different meaning. It is a day for the city's Mardi Gras Indian tribes to put on their colorful suits and "strut their stuff" while marching in a procession through the streets.

In keeping with traditions that date back to the 19th century, New Orleans Super Sunday is the Sunday closest to St. Joseph's Day (March 19). During their processions, the participating Mardi Gras Indian tribes, led by their Big Chiefs, often meet other tribes performing colorful dances, chants and other rituals. Each tribe and their Big Chief tries to outdo the other in a friendly competition witnessed by appreciative spectators. 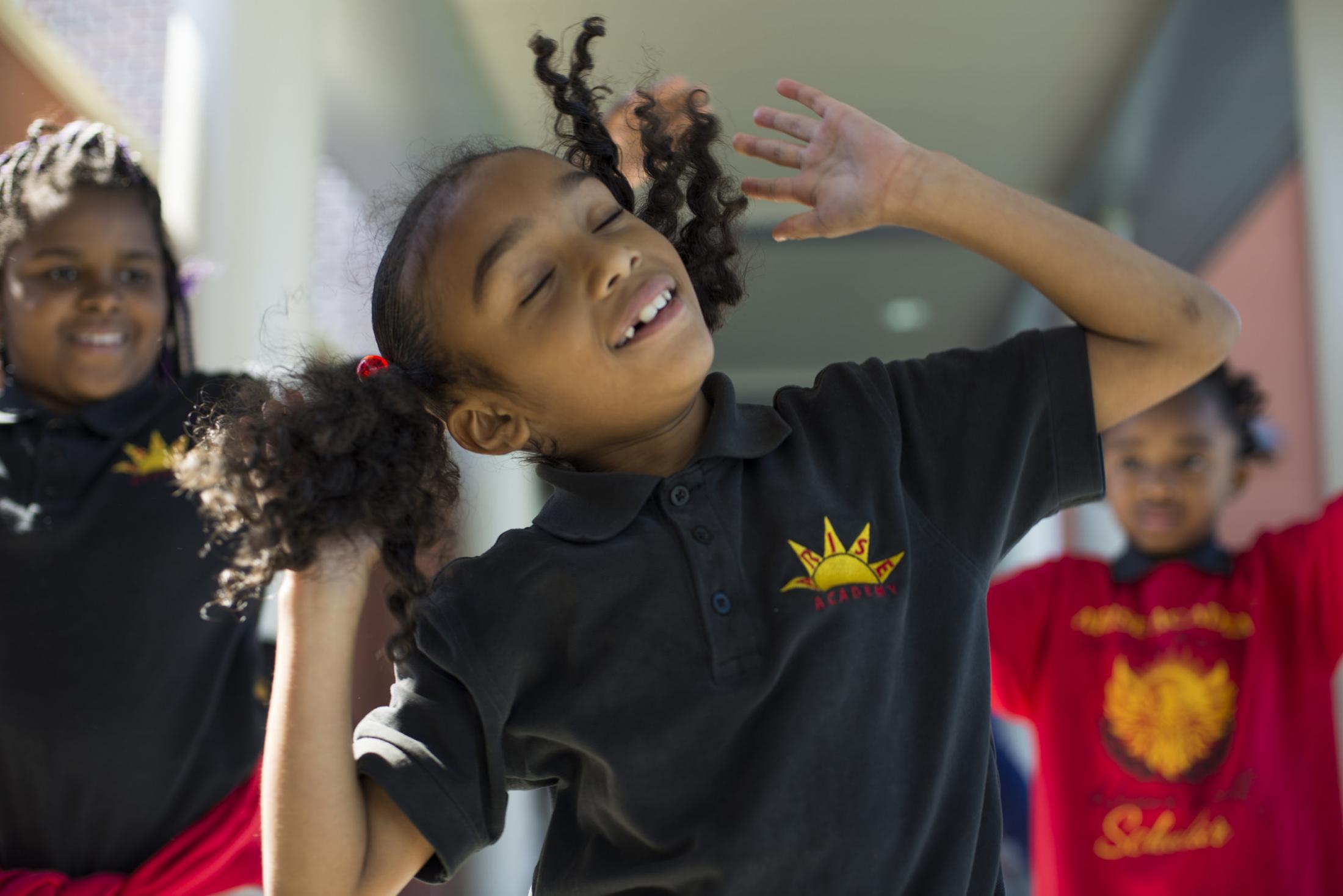 Arise Academy was founded in 2009 and is located In the 9th ward at the edge of a largely black working-class neighborhood.
After Hurricane Katrina NOLAs public school system was put to the test to see what could be done for its youth. Many activists found post Katrina to be a good time to start fostering the charter school system.
Arise uses its location to connect to local community organizations all around their school. Some students learn dance at a nearby dance studio Dancing Grounds during physical education time. 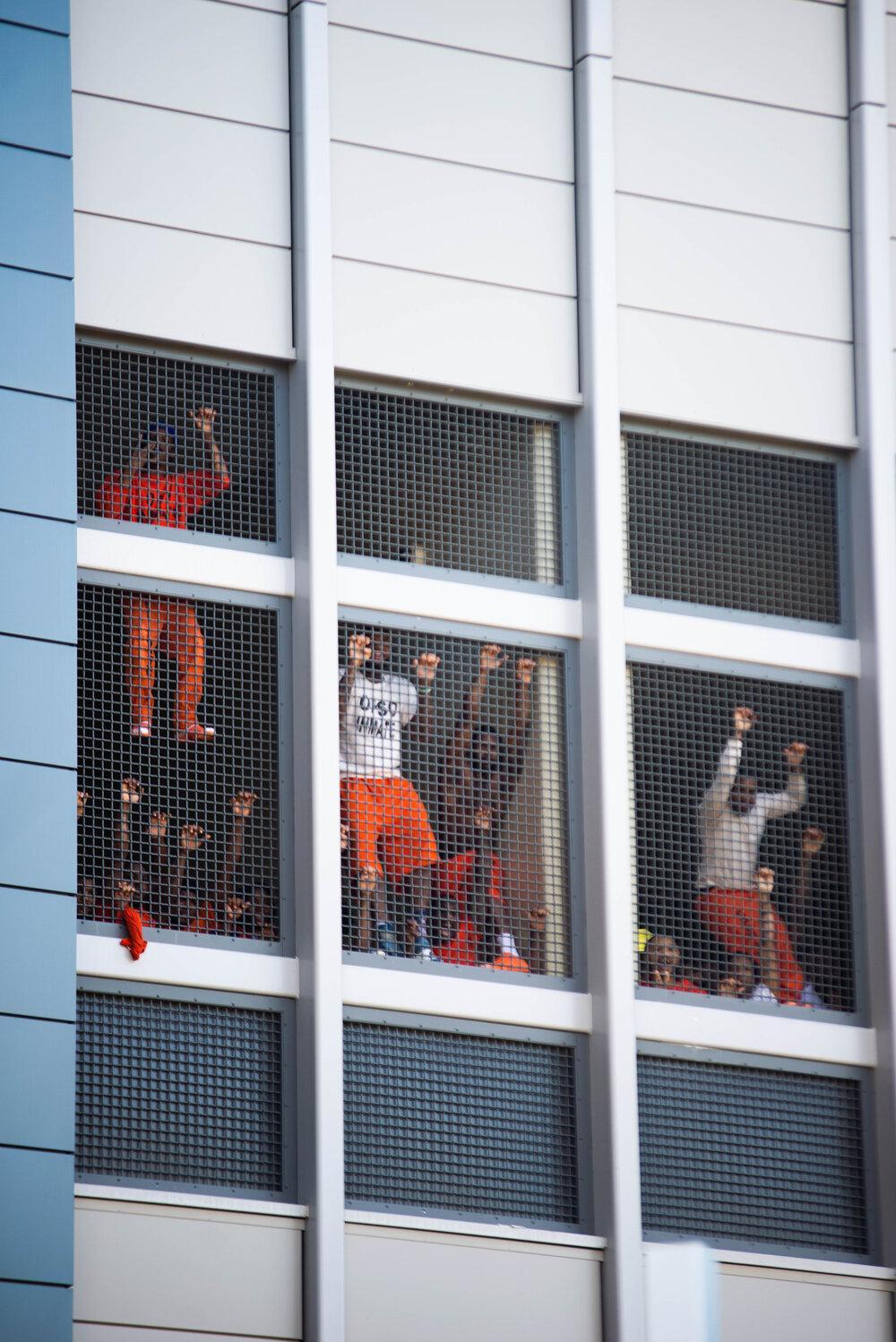 As of 2018, Louisiana was one of two states—the other being Oregon—that did not require the unanimous agreement of jurors to convict people charged with felonies. 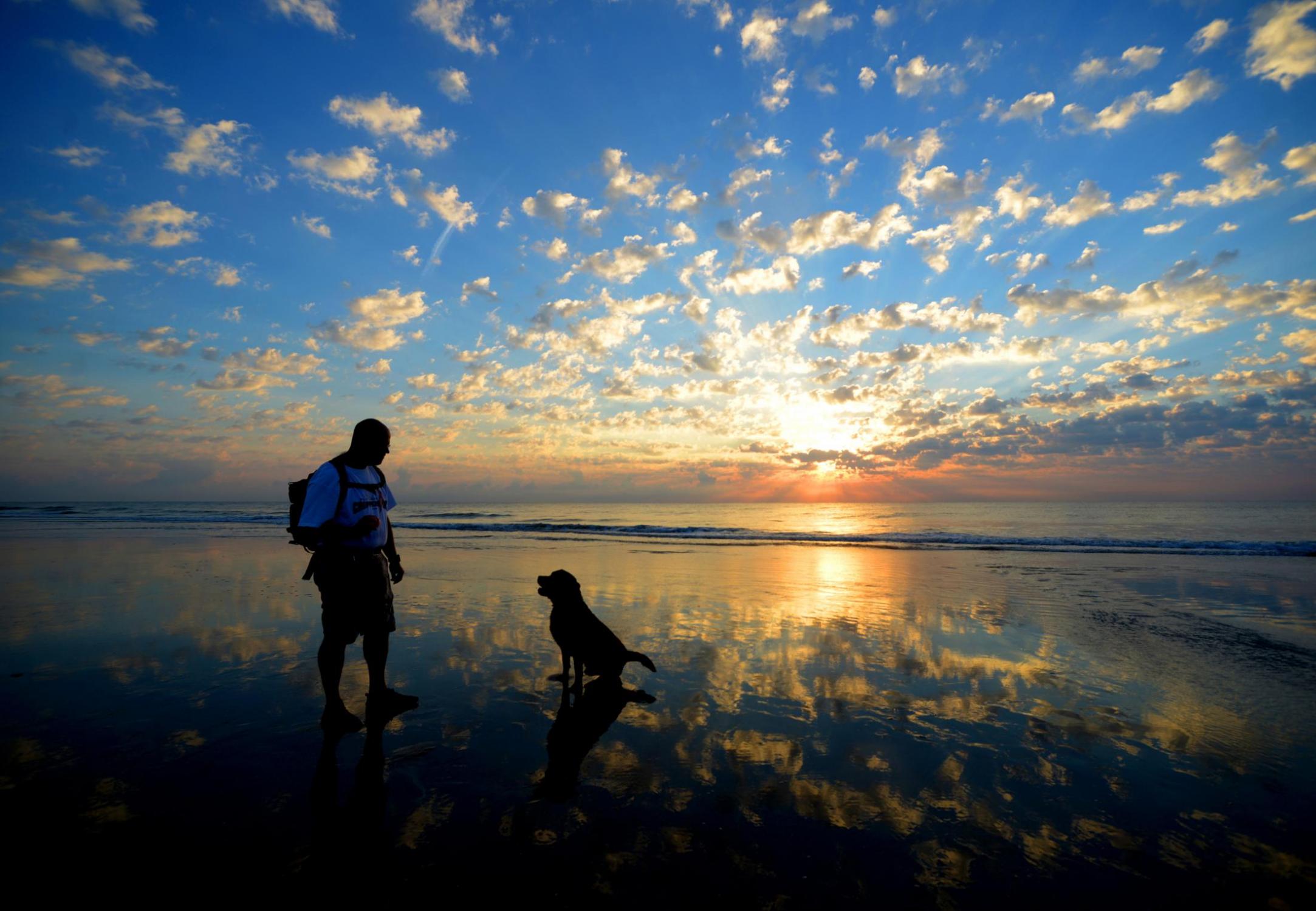 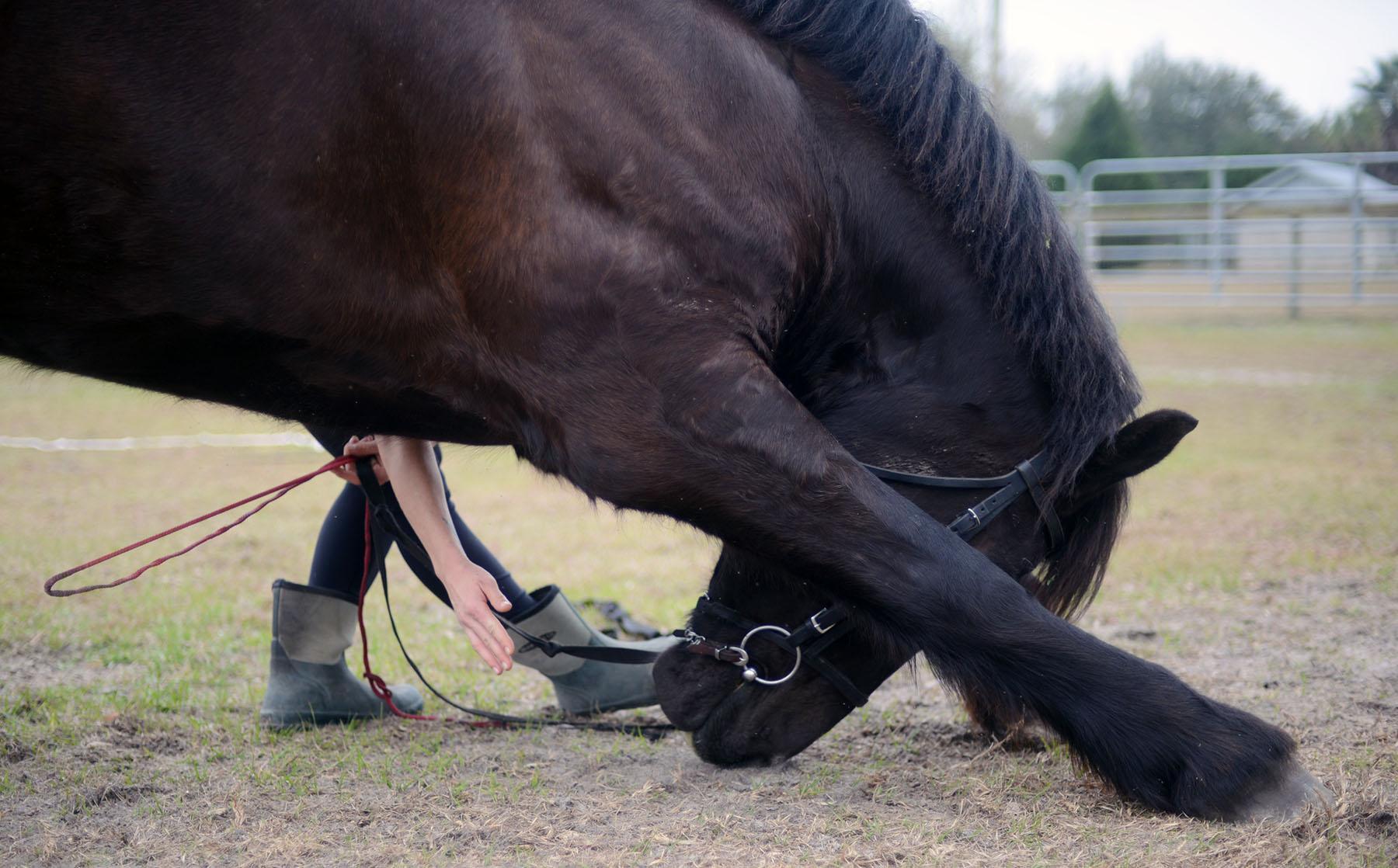 Corey Souza, a PhD acrobatist, trains her horse to be able to start her career as a trick riding.

Trick riding refers to the act of performing stunts while riding a horse, such as the rider standing upright on the back of a galloping horse, using a specially designed saddle with a reinforced steel horn, and specialized kossak loops for hands and feet. The horse is likewise galloping free. 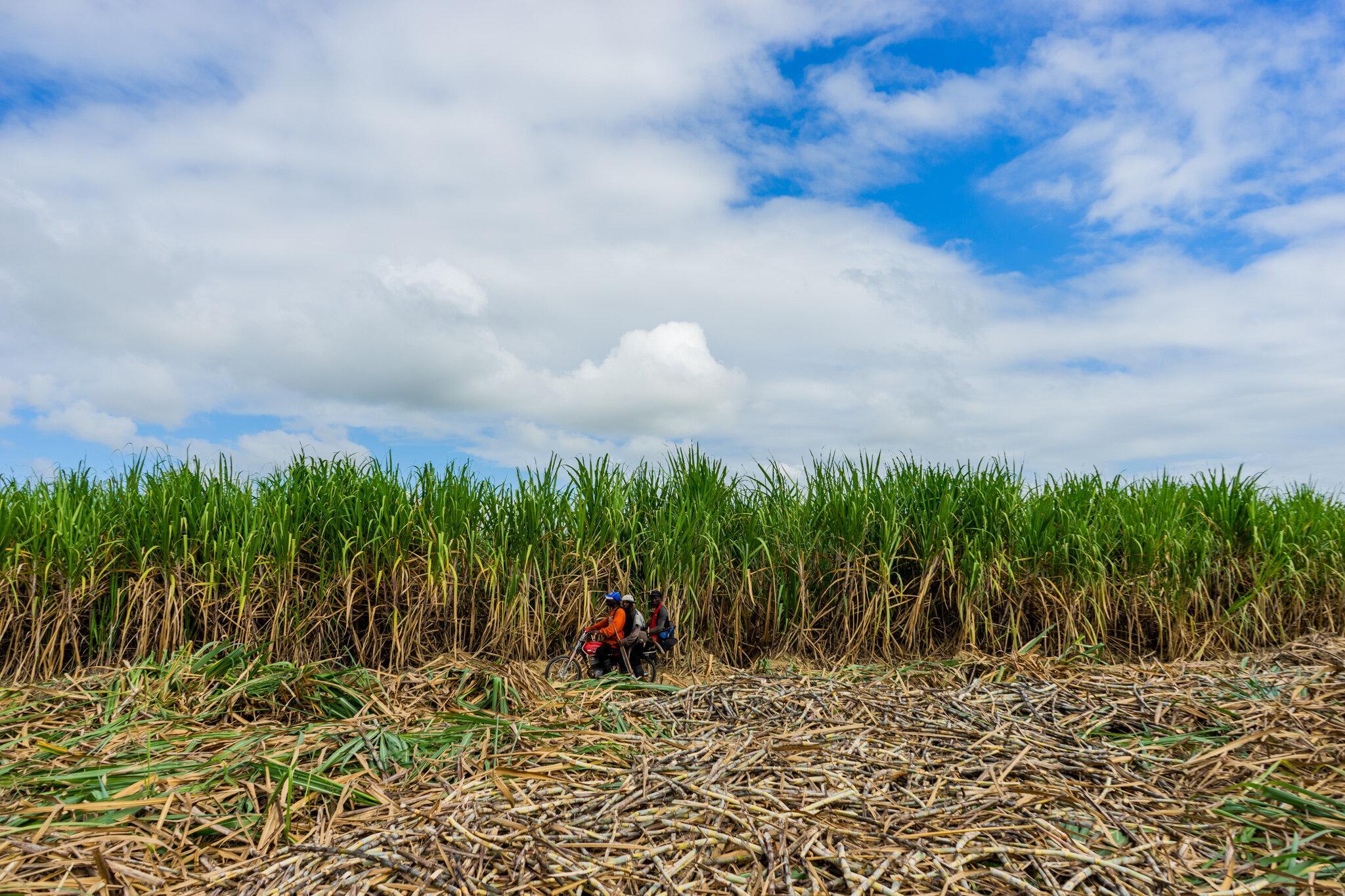 Workers in the sugar cane fields ride a motorbike at the end of their harvest for the day.

Every year since 1933, seasonal immigrants from Haiti have arrived to work the sugar harvest in the Dominican Republic. The migrants are lodged in rooms at the batey sometimes with no facilities and expected to work cropping sugar cane in long days with hard hours. In the past, Dominican heads of state paid Haitian heads of state a finder's fee to round up large numbers of Haitians. However, the Dominican Government has sent police officers to kidnap Haitian men, women, and children, destroyed their documents and have forcibly moved them to the bateyes in the Dominican Republic. 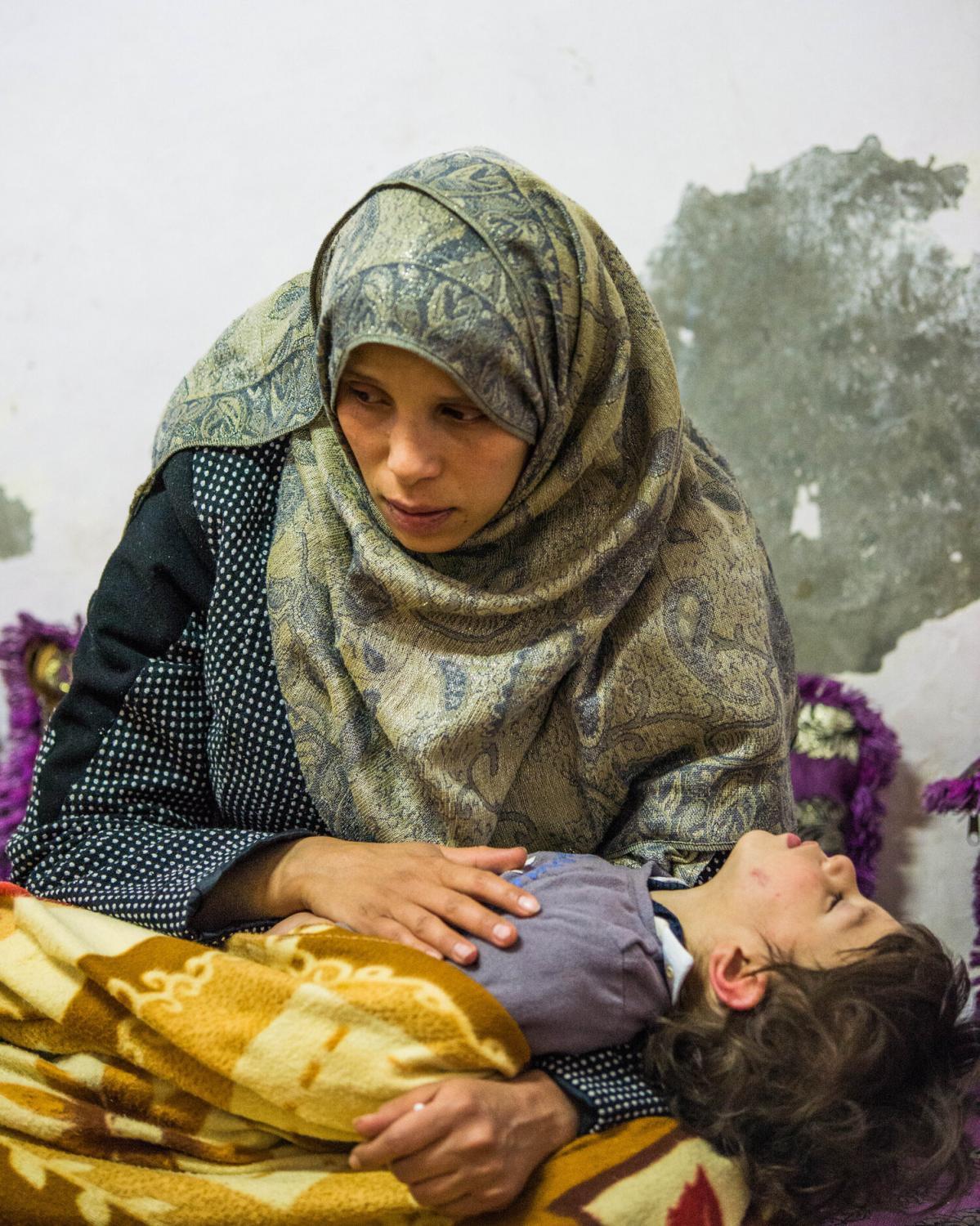 A woman holds her son at the funeral of her brother in Fawwar Camp, a refugee camp outside Hebron in the West Bank. Fawwar camp is the southernmost camp in the West Bank, located approximately eight kilometres south of Hebron. The population in Fawwar camp has more than tripled since its establishment. Today, roughly 9,500 people live in the camp.

Her brother was shot and killed by an Israeli soldier on guard at the entrance of the camp.